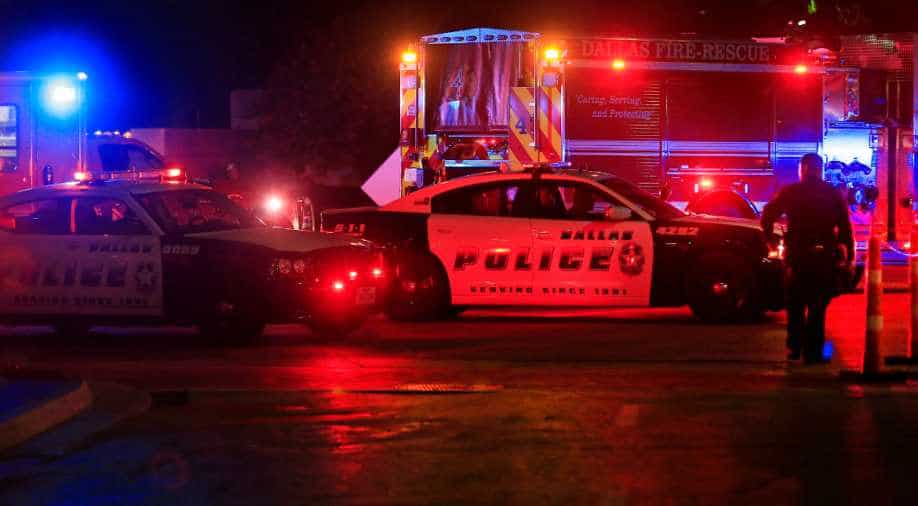 A US Navy veteran, who shot and killed Indian engineer Srinivas Kuchibhotla and injured two others at a suburban Kansas City bar in 2017, was today sentenced to life without the possibility of parole.

Purinton was sentenced to life in prison without the possibility of parole, Attorney General Jeff Sessions said in a statement.

Earlier this year, he pleaded guilty in federal court to hate crime and firearm offences arising out of the shooting.

At his federal guilty-plea hearing, Purinton admitted in open court that he targeted and shot Kuchibhotla and Madasani because of their race, colour, and national origin and that he shot Grillot during an attempt to flee the scene of the crime.

Purinton has also pleaded guilty in state court to charges of murder and attempted murder and has been sentenced to a term of life imprisonment in state prison.

"The crimes at issue, in this case, are detestable," Sessions said. "The defendant acted with clear premeditation in murdering one man and attempting to murder a second man, simply because of their race, religion, and national origin. As a result, a promising young life has been tragically cut short, and other lives have been filled with suffering."

Sessions said in the statement that while the "irreparable harm" that Purinton has done cannot be undone, "some measure of justice for the victims' families has been achieved."