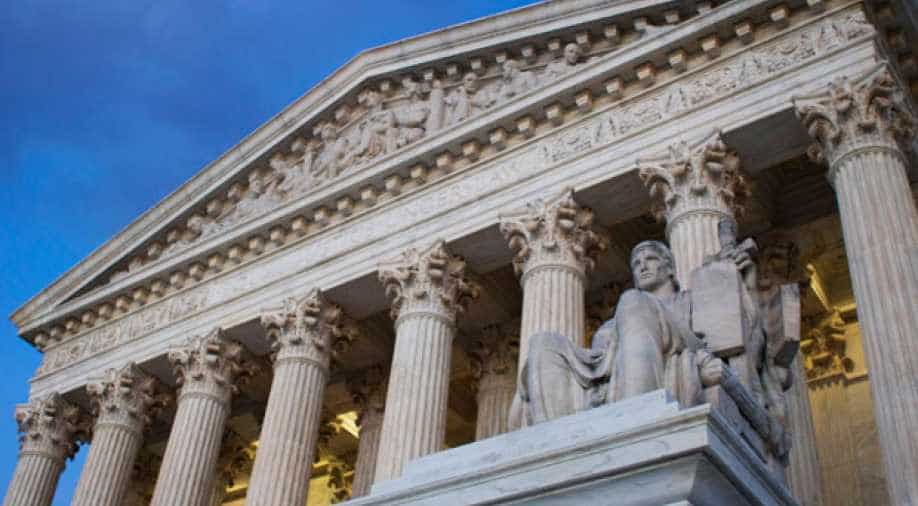 According to court documents, Anikkhan Yusufkhan Pathan, 29, while in the US country on a student visa, conspired with individuals in India to defraud approximately 200 people located throughout America.

A federal US court has sentenced an Indian national to over a year in prison for his role in defrauding 200 people of at least USD 150,000.

According to court documents, Anikkhan Yusufkhan Pathan, 29, while in the US country on a student visa, conspired with individuals in India to defraud approximately 200 people located throughout America.

"Pathan's conspirators located in India exploited victims who were trying to pay mortgages and apply for loans. Individuals should not have to be worried about being scammed when trying to complete basic, and essential, financial tasks," Terwilliger said.

In every case, the conspirators then tricked their victims into sending money to fictitious identities using money transfer services like MoneyGram and Western Union.

Pathan used at least 67 fake IDs, each bearing the name of a different fictitious identity and his photograph, to collect the victim's money from money transfer services throughout northern Virginia, a media release said.

As part of the scheme, Pathan kept a portion of the victim's money for himself and deposited the balance into bank accounts of unknown individuals or wire transferred the money to conspirators located in India.

From April to September 2017, during the course of over 200 transactions, Pathan collected USD 150,000 sent by hundreds of victims located around the country, said the Department of Justice.