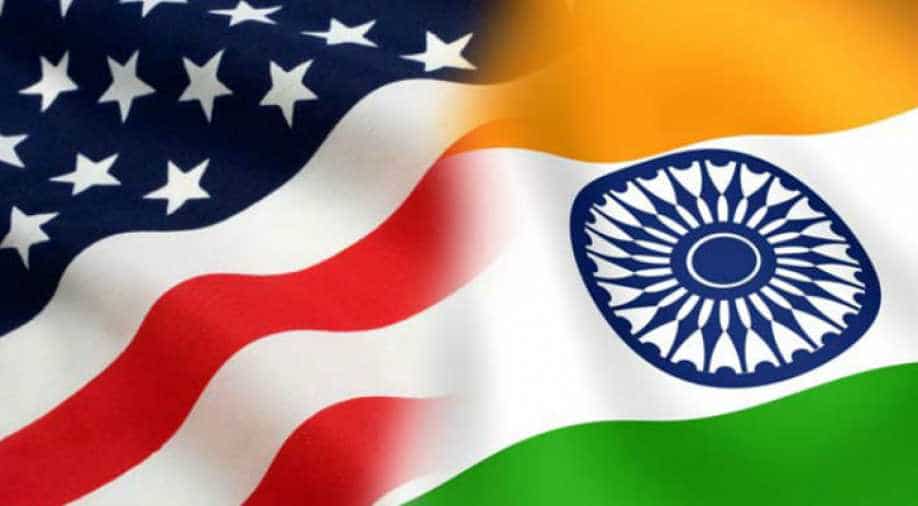 An Indian-American scientist has been awarded a grant of over $1.1 million for his groundbreaking research on cancer.

Navin Vardarajan, along with another University of Houston researcher Sanghyuk Chung, were awarded huge grants by Cancer Prevention & Research Institute of Texas (CPRIT) , an organisation that funds pioneering cancer research and prevention programmes in the state.

Associate professor of chemical and bimolecular engineering, Navin was given USD 1,173,420 to improve the effectiveness of T-cell immunotherapy, while his fellow researcher Sanghyuk Chung, associate professor of biology and biochemistry, was awarded USD 811,617 to define molecular targets for the treatment of cervical cancer.

Varadarajan will use his grant to bring consistent results to cancer patients undergoing T-cell immunotherapy by manufacturing programmed T cells to meet, recognise and destroy tumours, a statement said.

"We have to understand every single T cell and what each one is capable of," said Varadarajan, who is looking for a perfect cell composition in order to manufacture only those that cure tumours.

"Once we know what is required to get a positive response, we can control the composition of the cells so that they all can work to fight cancer," he said.

Varadarajan said studying what makes better T cells will guide the development of the next generation of genetically modified cells, and all of immunotherapy in general.

"The big challenge with T cells is that there isn't one single thing that can be used to define what a T cell is supposed to do. Because it's a living cell, it's capable of so many different things but studying them at the single-cell level allows us to map all of these different things onto the same cell," he said.

Although cervical cancer is the fourth leading cause of cancer death in women worldwide, there has been little progress in the treatment of it over the past decade.

Chung will use his award to delve into the little-researched topic - the role of oestrogen in the development of cervical cancer.