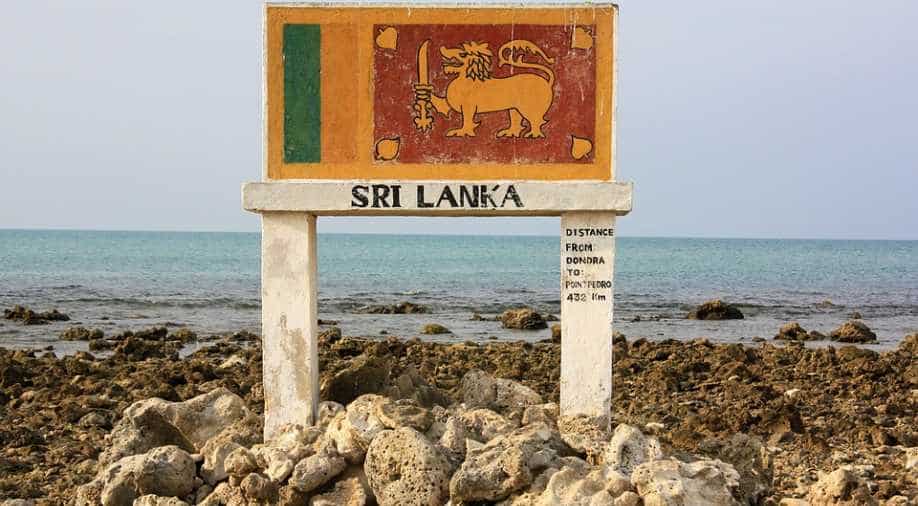 India continued to be Sri Lanka's top source of tourists in 2017 with a near eight per cent growth in arrivals, the government said on Friday.

This represents a 3.2 per cent growth or 65,595 more arrivals over the preceding year when the figure crossed the two million mark for the first time.

The higher number of arrivals has been achieved despite serious setbacks to the tourism industry right throughout 2017.

The first setback was the partial closure of the country's main airport from January to April as many airlines either scaled down operations or completely halted flights to Colombo.

The island was also hit by devastating floods that cut off access to many resort areas resulting in adverse international media publicity that had an impact on forward bookings.

Further flooding and a severe drought in the central and northern parts of the country in the latter part of the year added to the climatic woes suffered by the tourism industry during the year.