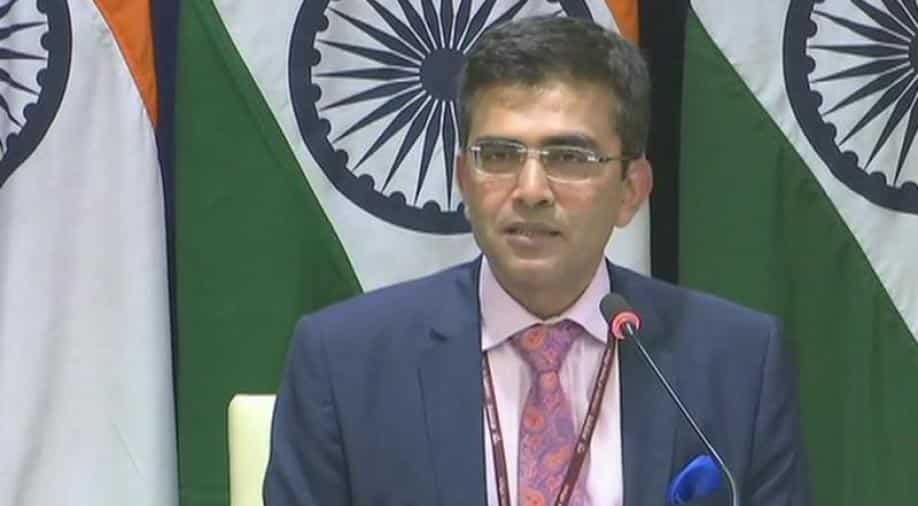 India Wednesday said it has lodged strong protests with China and Pakistan over a proposed bus service between the two countries through Pakistan-occupied Kashmir (PoK) under the China-Pakistan Economic Corridor (CPEC) project.

Ministry of External Affairs (MEA) spokesperson Raveesh Kumar said on Wednesday the bus service will be a violation of India's sovereignty and territorial integrity.

According to reports, the new bus service will be launched between Lahore in Pakistan and Kashgar in China via Pakistan-occupied Kashmir on November 13.

Kumar said it has been India's consistent and well-known position that the "so-called China-Pakistan 'Boundary Agreement' of 1963 is illegal and invalid, and has never been recognised by the Government of India."

"Therefore, any such bus service through Pakistan Occupied Jammu & Kashmir will be a violation of India's sovereignty and territorial integrity," he added.

The MEA spokesperson was responding to media queries regarding the proposed bus service.