If given a 4-day work week, Indians would learn a new skill: Survey 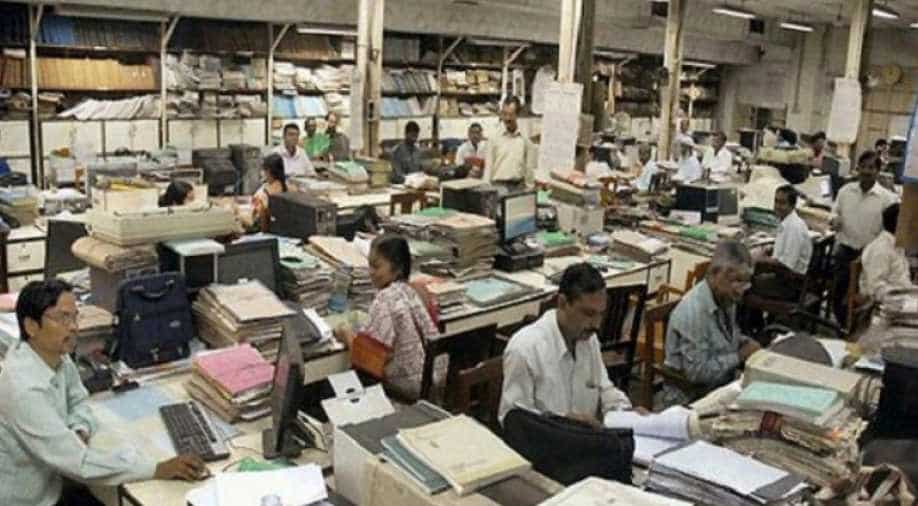 That would be followed by watching TV, movies or listening to music, according to a Kronos Incorporated survey.

Learning a new skill or hobby is the top priority for 66 percent Indian professionals if they were to get a four-day work week, according to a recent survey.

With 'more time' wish lists, most Indian workers wished they had time to learn a new skill or hobby followed by watching TV, movies or listening to music, according to a Kronos Incorporated survey in its 'Future of workplace' series.

"It's not surprising to see that the survey reflects an aspiring young India seeking more opportunities to acquire a new skill, unlearn or relearn if they find spare time or added time as a key get away. It's rather intriguing to see that they might put off a family vacation and instead put in those extra hours to acquire a new skill or a certification," Kronos Incorporated country manager, India, James Thomas said.

Employees in France, Germany, the US and the UK listed 'sleep more' as a top priority, while in the UK workers wished they had time to learn a new skill or hobby.

While people in Mexico would spend more time watching TV, movies or listening to music and 'read more'.

Boomers in particular (51 percent) would like to travel more travel more, it added.

The Workforce Institute at Kronos Incorporated global survey examining 3,000 employees across eight nations including Australia, Canada, France, Germany, India, Mexico, the UK and the US.

Meanwhile, the survey further revealed that India led the way as the hardest-working country, with a whopping 69 percent of full-time employees saying they would still work five days a week even if they had the option to work fewer days for the same pay.

While Mexico was the second-highest at 43 percent of workers would work five day week on same pay followed by the US at 27 percent.

The UK (16 percent), France (17 percent) and Australia (19 percent) are the least content with the standard five-day work week, it added.