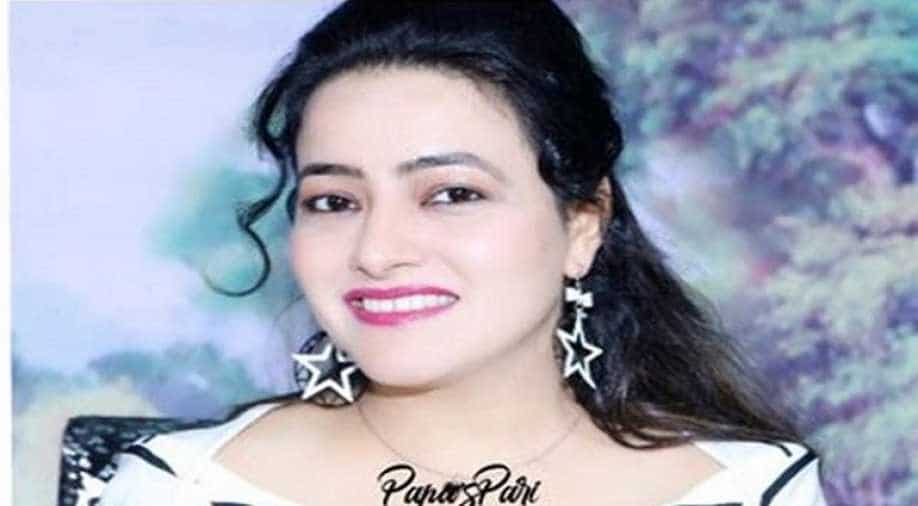 More than 35 people died in the violence that followed Dera Sacha Sauda chief Gurmeet Singh's conviction. He was convicted of having raped two of his female followers back in 2002. Photograph:( Zee News Network )

Honeypreet Insan has been remanded in police custody for six days.

She was produced by police before a Panchkula court today.

Honeypreet has been charged with having instigated the violence that broke out on August 25 after Singh was convicted of having raped two of his female followers in 2002.

Over 35 people died in the violence that broke out in Panchkula, a suburb of Chandigarh, after Singh's conviction.

Devastated by accusations I instigated violence, would not hurt a fly: Honeypreet