GST on over 200 daily-use items will fall: Sushil Modi 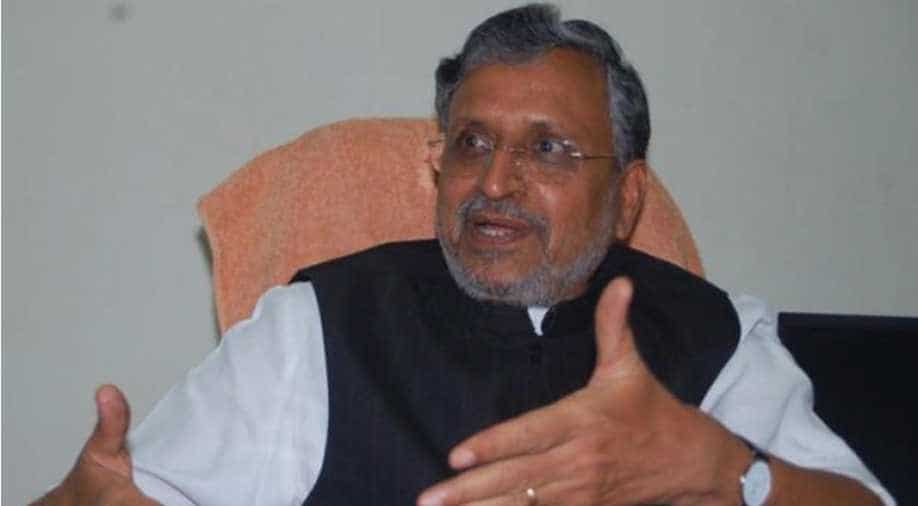 Bihar Deputy Chief Minister Sushil Kumar Modi, who heads the panel on the Goods and Services Tax Network (GSTN), today said the rates on over 200 daily-use items are expected to come down from 28 per cent to 18 per cent at the GST Council meet tomorrow.

"With a view to giving further relief to small taxpayers (businessmen) and consumers at large, it is expected that tax rates will be brought down from current 28 per cent to 18 per cent on over 200 items of daily use," he said before flying to Guwahati to participate in the GST Council meet.

Items likely to see the slash in tax rates are those used in every household, including sanitary ware, suitcase, wallpaper, plywood, stationery articles, watch, play instruments, among others, said Modi, who heads a five-member Group of Ministers (GoM) to monitor technology-related implementation issues of the GST.

The objective behind lowering tax on these items falling in the top slab is to give more relief to the small businessmen and consumers, he added.

Modi, who also holds portfolios of finance and commercial taxes in Bihar, said that he would raise the issues of giving more relief to small taxpayers (businessmen) at the Guwahati GST council meeting.

He said that he has held three separate meetings in past 10 days with the representatives of various trade and business bodies from different districts.

On the basis of opinion and suggestions received from various businessmen, trade representatives, the Bihar Deputy Chief Minister said he would raise the issue of simplifying HSN (Harmonized System of Nomenclature) code, invoice matching, the filing of returns at the meeting.

Modi said he would also raise the issue of filing of quarterly returns for all businessmen, reducing late fee for delay in filing returns from Rs 200 per day to Rs 50 per day besides the issue of bills generated for common consumers must include GST in Maximum Retail Price (MRP) itself