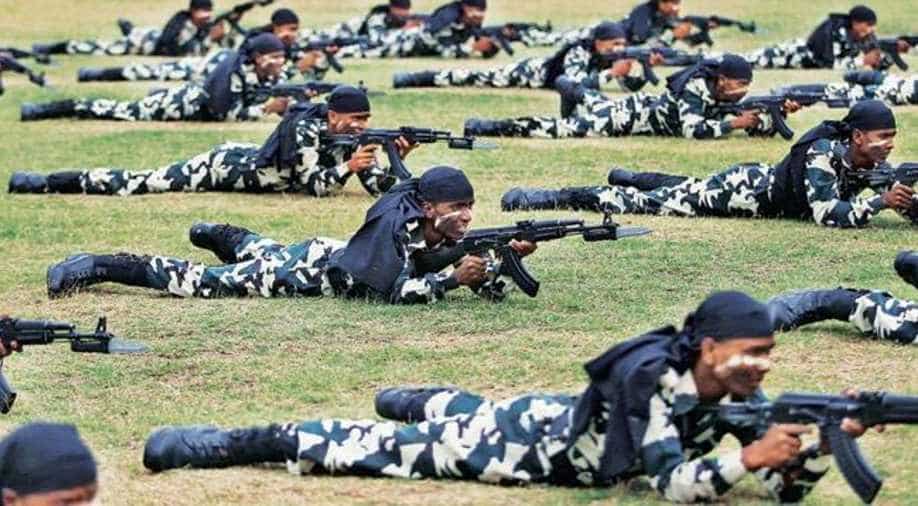 The Union Home Ministry has relieved the paramilitary forces CRPF and ITBP from VVIP protection and given the responsibility to their sister agencies CISF and NSG that are already in the job for long, MoS Home Affairs Hansraj Ahir said.

At present, in the SPG about 30% of officers are from CRPF on deputation and in NSG it is about 11%.

The CRPF has around 75 lists of VVIP security including BJP President Amit Shah, Union Minister Nitin Gadkari, Dineshar Sharma and Reliance Chief Mukesh Ambani. The force was roped into VVIP protection in 2014. The year NSG had shown its reluctance to provide its black cat commando's on personal protection deployment.

In contrast, ITBP only protects 17 high profile dignitaries including a dozen of apex court judges, politicians such as Farooq Abdullah, his son Omar Abdullah and CPI-M MLA Yusuf Tarigami.

ITBP commandos, however, have been on VVIP security deployment since early 1990's.