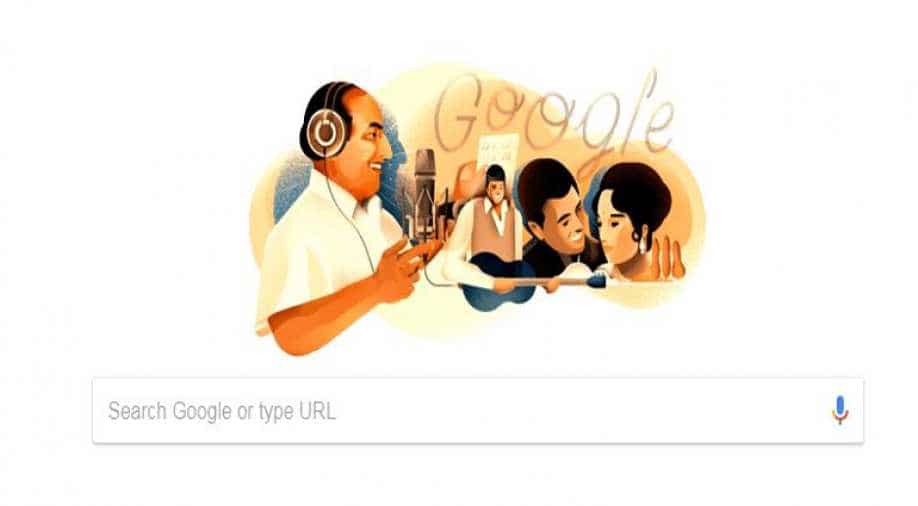 Mohammed Rafi died at the age of 55 on 31 July 1980 in Mumbai, following a massive heart attack. Photograph:( Others )

Born on December 24, 1924 in Punjab, Rafi is remembered as one of the most versatile singers of India, as his songs ranged from classical numbers to patriotic songs, sad lamentations to highly romantic numbers, qawwalis to ghazals and bhajans.

Further, Rafi is known for his ability to mould his voice to the persona of the actor, lip-syncing the song on screen in the movie.Rafi is primarily noted for his songs in Hindi, over which he had a strong command.

He sang around 7,405 songs in many languages.

Mohammed Rafi died at the age of 55 on 31 July 1980 in Mumbai, following a massive heart attack.Rafi has six Filmfare Awards and one National Film Award to his kitty.

In 1967, he was also honoured with the Padma Shri award by the Government of India.