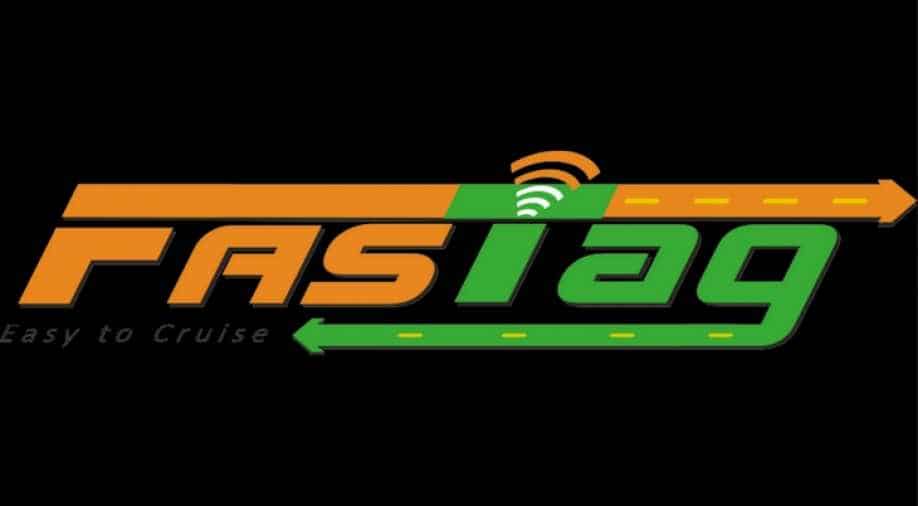 The FASTag is an RFID tag available both online and offline through banks and common service centres. Photograph:( Others )

FASTag will be installed in every car after December 1, according to a notification issued by the Road Transport Corporation lead by Nitin Gadkari.

According to the decision, installation FASTag will be made mandatory for every four wheeler and above, the notification mentioned.

This rule indicates that no cars will be permitted for traveling unless a FASTag has been installed.

The government had already taken decision on the installation of Fastag earlier and passed the notification on Thursday.

Previously, to facilitate hassle-free passage, a dedicated lane for FASTag enabled vehicles has been operationalised at all toll plazas on national highways across the country from today, the government said.

Two mobile applications were launched by the National Highways Authority of India (NHAI) last month for ease of obtaining FASTags.

NHAI has also launched massive awareness campaign to make road users aware of the FASTag and its benefits.