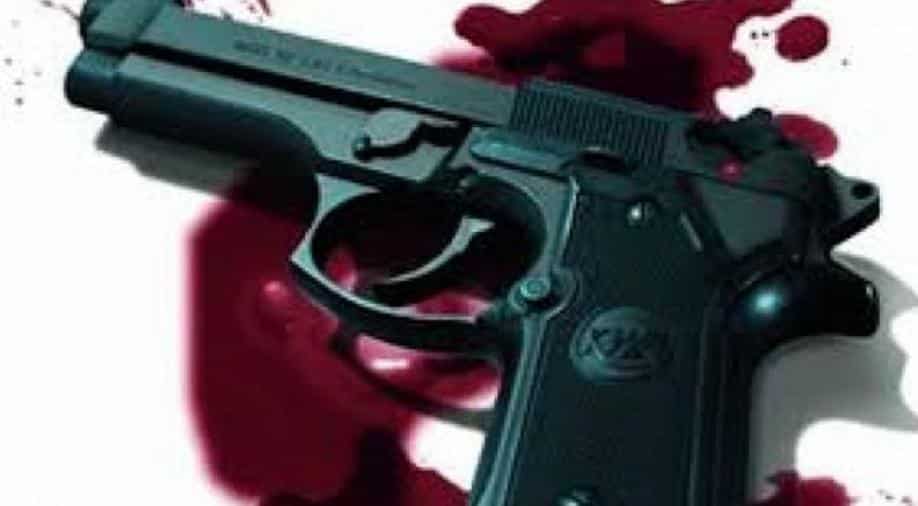 The son of a former BJP MLA was shot dead at the Kasmanda House, barely 300 metres from the Uttar Pradesh Legislature building and the state BJP office.

Vaibhav Tiwari (36), the son of former Domariyaganj MLA Prem Prakash Tiwari alias Gippy Tiwari, was called by some of his acquaintances from his residence at the Kasmanda House, Additional Director General of Police, Lucknow Zone, Abhay Prasad said.

Following an altercation, Vaibhav was shot dead, he said.

Gippy Tiwari was BJP MLA from Domariyaganj in 1989, 1991 and 1993. Then in 2014 he went to the Samajwadi Party. In this year's Assembly elections, however, he campaigned for the BJP.

Vaibhav was the only son of the former MLA and a local BJP leader said that he reportedly had love marriage with a non-Brahmin girl.

The police said that investigation is going on.

The Uttar Pradesh Legislature is currently in session.