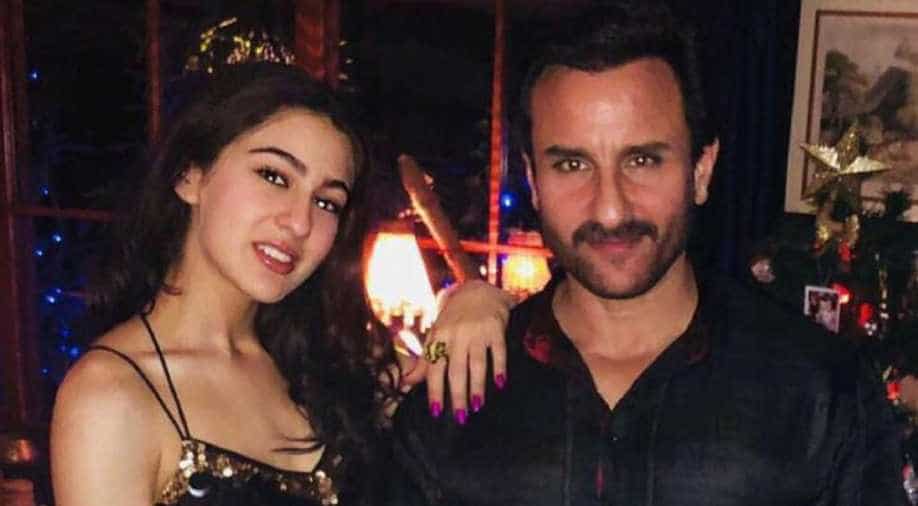 Saif Ali Khan’s daughter Sara has been a witness to a rough start to her Bollywood career as her debut film “Kedarnath” continues to create problems. After the fallout between the makers of the film, director Abhishek Kapoor’s production house Guy In The Sky Pictures has now dragged her to court over date issues.

Seeing that it could negatively impact daughter’s career even before it takes a flight, Saif came to her rescue and is now negotiating between the parties for an out of court settlement.

The Kedarnath producers moved the Mumbai High Court to direct her that Sara complete her commitment with the first film before moving on to any other and is also demanding Rs 5 crore in damages.

On Sara’s part, she went on and signed other films like Rohit Shetty and Karan Johar’s “Simmba” opposite Ranveer Singh as there were major production rifts that delayed the film. She had agreed to shoot “Kedarnath” but on being informed that the shoot would stretch through May till July 5, her agent said she would not be available in June since she has to go for another film, which according to the suit is a “breach” of the agreement.

Saif, has now convinced Abhishek Kapoor and party to discuss the matter with KJo and Rohit Shetty outside the court and find out a solution. Thus the case that had to be heard today in court might just get settled outside.

If reports are to be believed, Abhishek Kapoor plans to release the film on November 30 avoiding a clash with Shah Rukh Khan’s “Zero”.