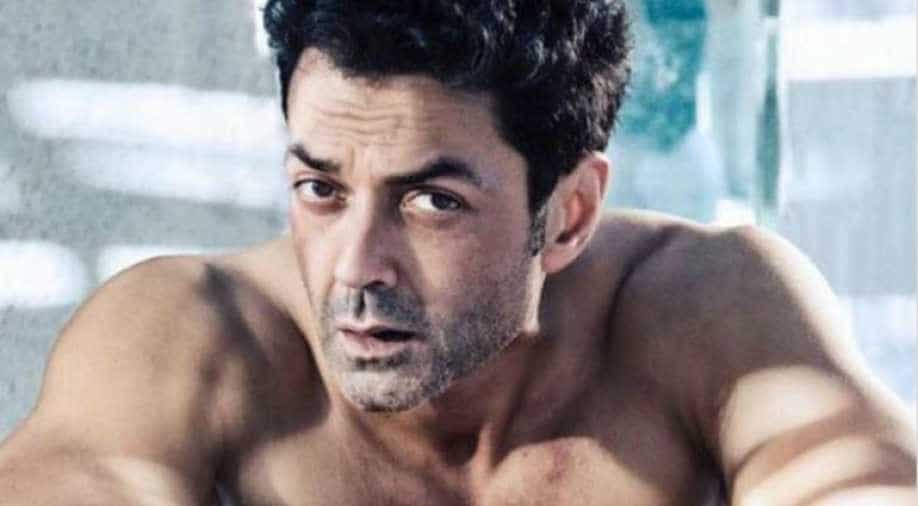 Bobby Deol seems to have gotten inspired by his Race 3 co-star Salman Khan. The actor revealed on Instagram his chiseled body- a look for his upcoming film Race 3.

The actor along with other cast members visited the Bigg Boss sets on Sunday where Khan himself gave a sneak peak into Deol's new look.

Salman revealed that Deol had avoided the gym till now and that he had put in extra effort especially for the film. Deol, on his part, said he could not wait to step out of the gym as the routine was quite strenuous for him.

Race 3 releases on Eid next year.