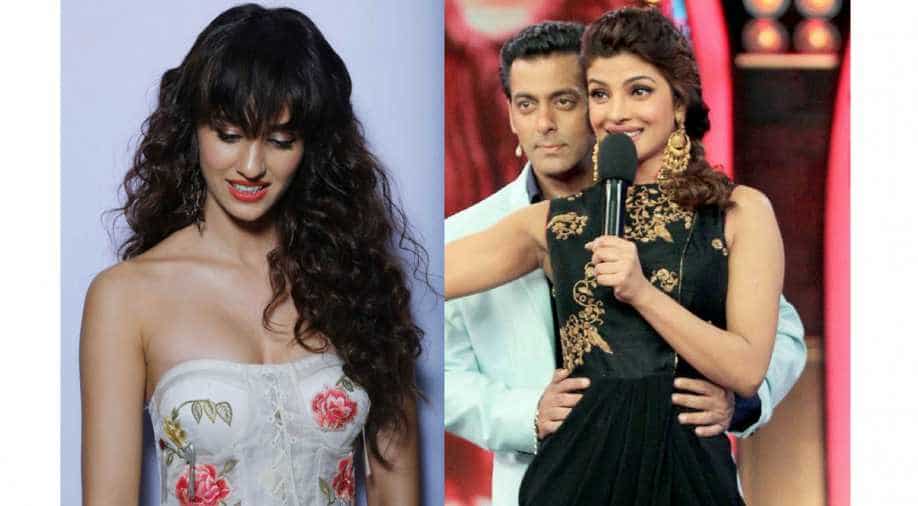 Salman Khan’s Bharat has been in the news ever since the makers announced the film. For the most part of the time, it was around Priyanka Chopra joining the star cast -- which finally got confirmed last month when both Salman and Priyanka took to their Twitter to make the announcement. Now, it is being said that even Tiger Shroff’s rumoured girlfriend Disha Patani will be joining the cast as the requirement of the script is of two heroines.

Directed by Ali Abbas Zafar, the film Bharat is a remake of the South Korean film Ode to my Father. Salman Khan will star in and produce the film.

This refutes all previous claims of Shraddha Kapoor joining the cast.

Talking about the plot of the film, filmmaker Ali Abbas Zafar said, “Since the story spans over a period of 70 years, there will be many historical references. It is essentially about a man who lives through several significant moments from India’s past to present. We are currently working on the film’s pre-production and details will be announced once we are in a position to talk about them.”

According to a report published in DNA, a source revealed: “Salman will sport five different looks in Bharat, which begins with him witnessing one of the most dramatic chapters of our history — the Partition. It’s an Indian adaptation of the Korean movie, Ode to My Father and will be a commercial film with a mix of action, drama and music.”

The film is slated to release on Eid 2019 and will go on floors in July, after the release of Salman Khan’s Race 3, this year’s Eid release.