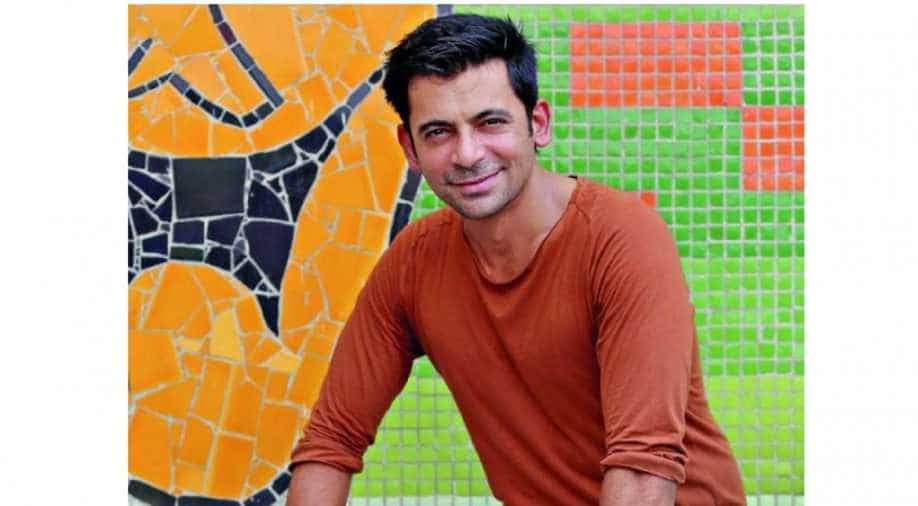 Actor-comedian Sunil Grover is set to star alongside Salman Khan in his upcoming film 'Bharat'.

Grover, who was last seen on the big screen in 2016 film 'Baaghi', will play a pivotal role in 'Bharat'.

Thank you Sir for giving me the Visa. I am so proud of being part of this project? https://t.co/n9fpcZiMa6

"I am very excited to welcome Sunil Grover to the 'Bharat' family. Sunil Grover is one of the most loved names in the Television industry, he has an immense fan following owing to his commendable work.

'Bharat' has him playing a very pivotal part in the film and he along with Salman Khan is sure to create magic on screen," Ali said in a statement.

'Bharat' is an official adaptation of 2014 South Korean film, 'Ode to My Father' which depicted modern Korean history from the 1950s to the present day through the life of an ordinary man and events such as the Hungnam Evacuation during the 1950 Korean War, the government's decision to dispatch nurses and miners to West Germany in the '60s and the Vietnam War.