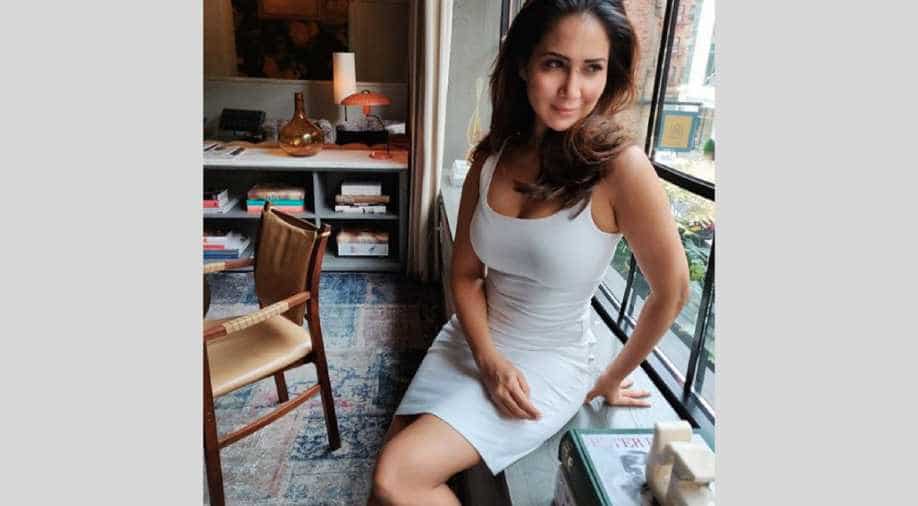 Bollywood actress Kim Sharma whose claim to fame was Yash Raj film Mohabbatein in the year 2000 is now in legal trouble as a non-cognisable offence is filed against her for allegedly assaulting her former house help. The said offence was registered under sections 323 (voluntarily causing hurt) and 504 (intentional insult with intent to provoke breach of the peace) of the Indian Penal Code (IPC).

According to a report published in a Mumbai-based daily, Kim’s ex-help named Esther Khes started working for the actress at her Mumbai residence from April 27, 2018. Engaged in her daily chores, Esther, apparently had a laundry mix-up when she forgot to separate the whites from coloured clothes and a white t-shirt of Kim’s was spoilt.

As per Esther in the report, she immediately told Kim about the mistake who then reacted violently -- abused, manhandled her and threw her out of the house. Kim also refused to settle Esther’s payments despite repeated requests.

Esther filed a complaint against the actor subsequently on June 27.

Kim, on the other hand, has denied assault charges and said that Esther’s payments would be cleared by the 7th of the month. In her reply, Kim said, “Khes has been told that her dues would be cleared on the seventh. I did not beat her. She ruined my clothes worth over Rs 70,000. I only asked her to leave after she did that.”

This is the second time when Kim has run into legal trouble as she and her estranged husband Ali Punjani was served a notice from the Mumbai Police under section 41(A) of CrPC for allegedly driving someone’s SUV and refusing to return it.