Arbaaz Khan gets trolled on twitter after confession on betting 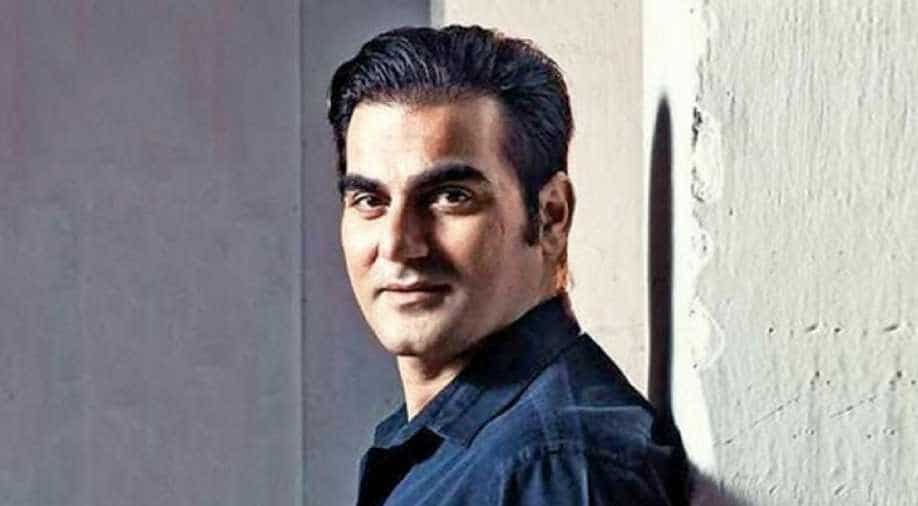 Bollywood actor and producer Arbaaz Khan appeared before the Thane Anti-Extortion Cell after he was summoned by the police in connection with Indian Premier League (IPL) 2018 betting scam on Saturday and has admitted being placing bets during the recently concluded IPL 2018, as per media reports.

Bookie, Sonu Jalan was arrested by the Thane anti-extortion cell from Kalyan on charges of betting, on Tuesday. During the investigation, it was revealed that Jalan was close to several high-profile people, and Arbaaz was one among them.

Many people were annoyed by the celebrities' connection and were questioning if he too would be ‘left’ outside the law like his brother Salman Khan, while there were many others who decided to troll the star.