Ajay Devgn, Kajol to holiday in the UK with kids Nysa and Yug 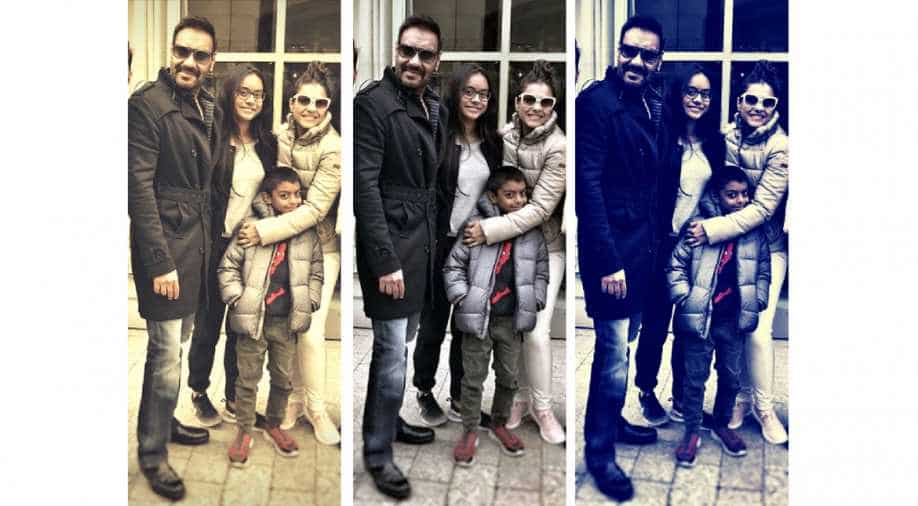 It’s the season of vacation in Bollywood as almost every celebs you hear is already at some foreign location or is headed to someplace, unless they have a film lined up. Next in line is Ajay Devgn’s family who we hear is headed to the UK with the kids.

Ajay is already in London shooting for Sonu Ke Titu Ki Sweety's director Luv Ranjan's movie, De De Pyaar De that also stars Rakul Preet and is a romcom. He will be joined by Kajol and their two kids, Nysa and Yug.

Nysa who is currently studying in Singapore will be joining her father on July 11. Kajol and Yug will be flying from India to London after a day or two.

Kajol will also kickstart promotions for her upcoming film, Eela, in London itself. A press conference will be held for Eela with Kajol and Ajay, who is producing the film.

The film will be directed by Pradeep Sarkar, and is an adaptation of Anand Gandhi's Gujarati play, Beta Kaagdo. In the film, Kajol will be seen essaying the role of a single parent and the story will revolve around the relationship shared between a mother and her son. Eela is due to release on September 14, 2018.

The couple last vacationed in Paris with kids on their anniversary.