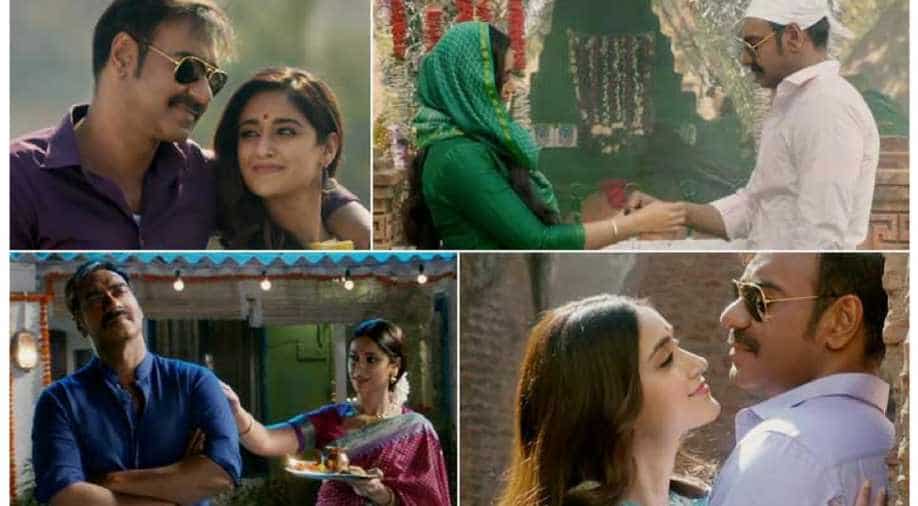 Stills from the song Nit Khair Manga from the movie 'Raid'. (Source: YouTube) Photograph:( Others )

Ajay Devgn and Ileana D'Cruz starrer Raid gets a thumbs up at the box office with the recently released film becoming the second highest grosser of 2018.

Also Read: Ajay Devgn says 'My directors know that I will not be able to do a rehearsal or remember my lines'

In an interview with DNA, Ajay Devgn praised his director Rajkumar Gupta and said: "With Raid, I thought Raj Kumar can pull it off, seeing what he has done earlier with Aamir and No One Killed Jessica. Once I started shooting this film, I realised he is very good."

Raid is a period drama set in the early 1980s with Lucknow as the background. It revolves around a true incident of the longest raid in history.