Raid Trailer: Ajay Devgn plays an income tax officer who carries out the longest raid in the country 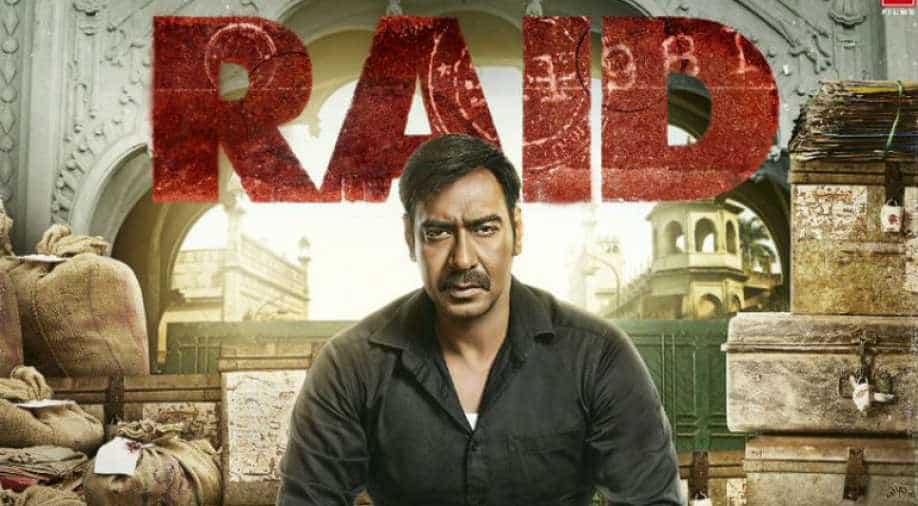 You can almost imagine Akshay Kumar playing such a role and yet it is Ajay Devgn who plays an honest Income tax officer in Rajkumar Gupta's new film Raid.

Based on a real incident that took place in 1981, Raid highlights one of the most high-profile and well-crafted Income Tax raids in the country. The film explores the struggle an upright Income Tax Officer has to go through to conduct a raid on one of the wealthy goons of a city.