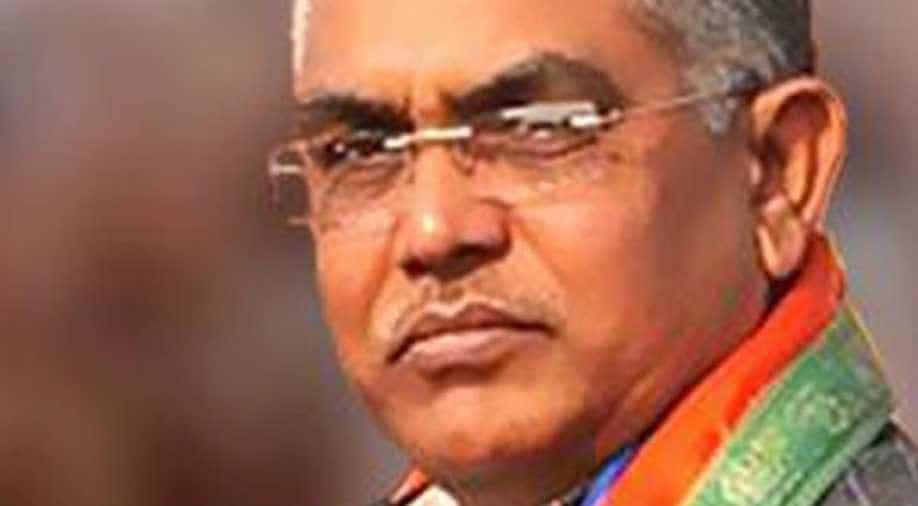 He said that the meeting would be a 'condolence' meeting. TMC observes July 21 as Martyrs` Day every year in remembrance of those who died in 1993 police firing, in Kolkata.

As the Trinamool Congress is set to organise its annual rally on July 21, West Bengal BJP chief Dilip Ghosh on Saturday said that TMC`s programme would be "Didi`s Circus".

He said that the meeting would be a "condolence" meeting. TMC observes July 21 as Martyrs` Day every year in remembrance of those who died in 1993 police firing, in Kolkata.

This year`s rally gains significance as it would be the first mega show by TMC after its poll debacle in Lok Sabha elections. "All went there to see Didi`s drama and circus. Will anyone from here go tomorrow to see a circus? No gates, no flags, what is going on I can`t understand. Will that be a winning festival or a condolence meeting?" asked Dilip Ghosh.

"TMC`s condolence meeting is going on as they lost in these elections following which they are unable to celebrate the winning festival. The public should catch hold of TMC leaders who are going to Kolkata by road and ask them to return the public money which they had taken in last 7-8 years," he said.

While reacting to the FIR lodged against him for his comments on TMC rally, Ghosh said: "The people are not going to come to TMC rally and it would prove to be a flop show. The TMC needs some excuse for their failure and hence they are making Dilip Ghosh and BJP a scape-goat."

"If TMC leaders have guts then they should lodge ten more FIRs against me and I will face them all," Ghosh added.