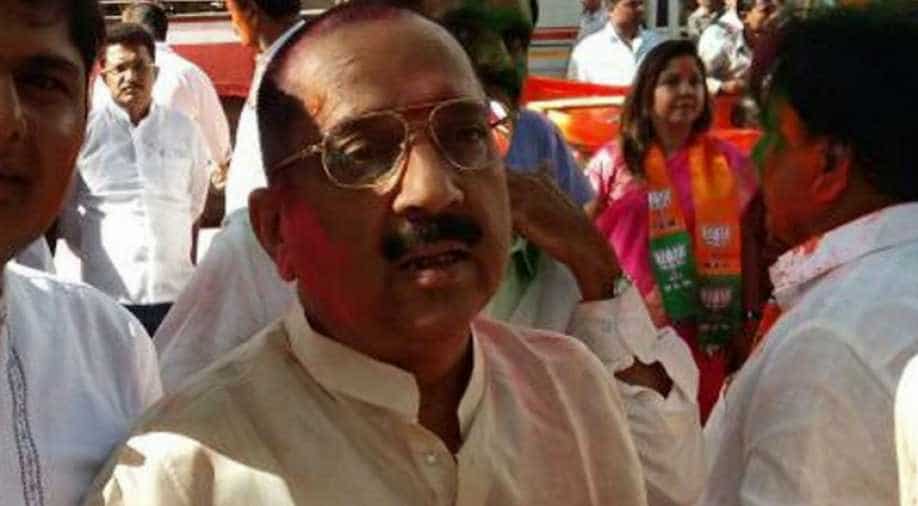 A Mumbai BJP MLA today demanded that the Bangladeshi nationals staying illegally in the city be identified and deported on the pattern of the National Register of Citizens (NRC) exercise carried out in Assam.

The Colaba MLA Raj Purohit has written a letter to the district collector (city) Shivaji Jondhale in this regard.

He stated that Bangladeshi nationals could settle in Mumbai illegally due to "blessings" of local politicians.

Purohit, the chief whip of the BJP in the Maharashtra Legislative Assembly, alleged the politicians have protected the Bangladeshi "infiltrators" by recommending their names for ration card, Aadhar card, voter ID and other documents.

He said the Bangladeshi nationals pose threat to Mumbai's law and order.

"Hence, you should, with the help of the Election Commission and police officials, chalk out a time-bound programme to identify and deport the Bangladeshi nationals to their home country from Colaba and Mumbai in line with the (draft) NRC," Purohit stated.

The National Register of Citizens (NRC) is the list of Indian citizens of Assam.

The draft NRC, which was released on August 30, has triggered a political firestorm over the exclusion of over 40 lakh residents of the north-eastern state.

The Opposition Congress and TMC are accusing the BJP of making Indian citizens refugees in their own country while the saffron party has defended the document, saying the NDA governments in the Centre and Assam have the courage to weed out illegal Bangladeshis.