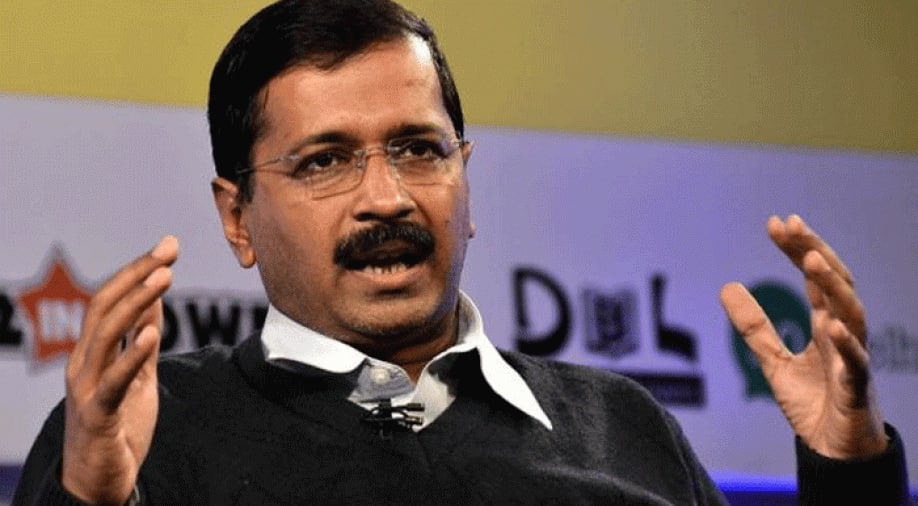 The decision was taken at a Cabinet meeting chaired by Chief Minister Arvind Kejriwal.

Informing the Delhi Assembly about the Cabinet's decision, Deputy Chief Minister Manish Sisodia said that it was a demand of every legislator to increase the MLALAD fund.

"The Cabinet has decided to increase the MLA LAD fund from the existing Rs 4 crore to Rs 10 crore in a year," Sisodia told the Assembly on the second day of the Monsoon Session.

In Delhi, an MLA currently gets Rs 4 crore in a year to execute various works in his or her constituency.

Delhi Urban Development Minister Satyendar Jain said that the Cabinet's decision will be implemented this year.

Sisodia said that the Cabinet has also approved another proposal to set up a foreign language academy in the national capital, apart from several Indian language academies like Telugu, Kashmiri, Malayalam, Gujarati, among others.