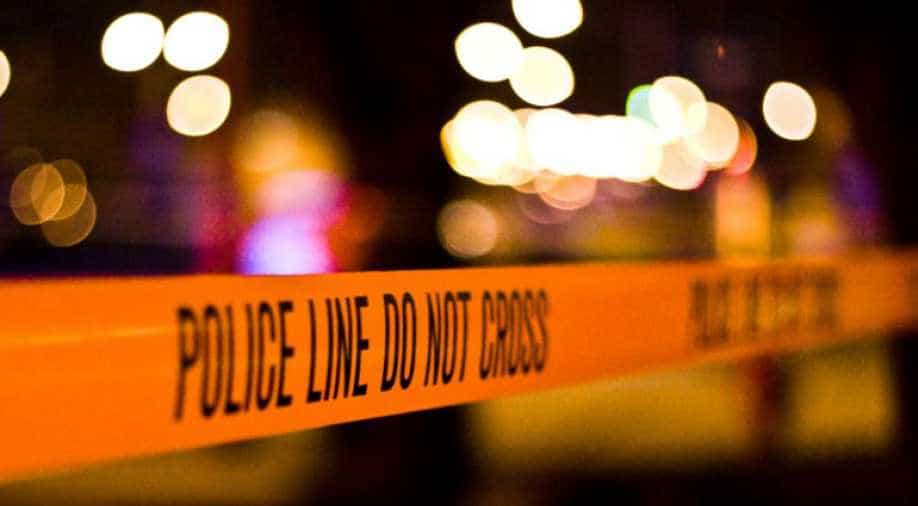 News reports quoted Avinash Kumar's mother as saying each time he would faint, the mob would throw water on him, revive him, and then begin beating him again.

An autorickshaw driver was lynched in Delhi's Uttam Nagar on Saturday on the suspicion of theft.

Police said two men had boarded Avinash Kumar's auto. They later got off but asked Kumar to wait for them.

When he came back, police said, he saw a crowd thrashing the men.

The duo told the mob that Kumar was their leader, following which the crowd attacked him.

The duo had allegedly stolen batteries and kept them in Kumar's autorickshaw, the police said.

News reports meanwhile said somebody in the mob called Kumar's parents from his mobile phone.

Kumar's parents rushed to the scene. The reports said they had tried to stop the mob from thrashing Avinash but were unable to.

News reports quoted Avinash's mother as saying each time he would faint, the mob would throw water on him, revive him, and then begin beating him again.

When they tried to call the police, the mob reportedly snatched their mobile phones from them.