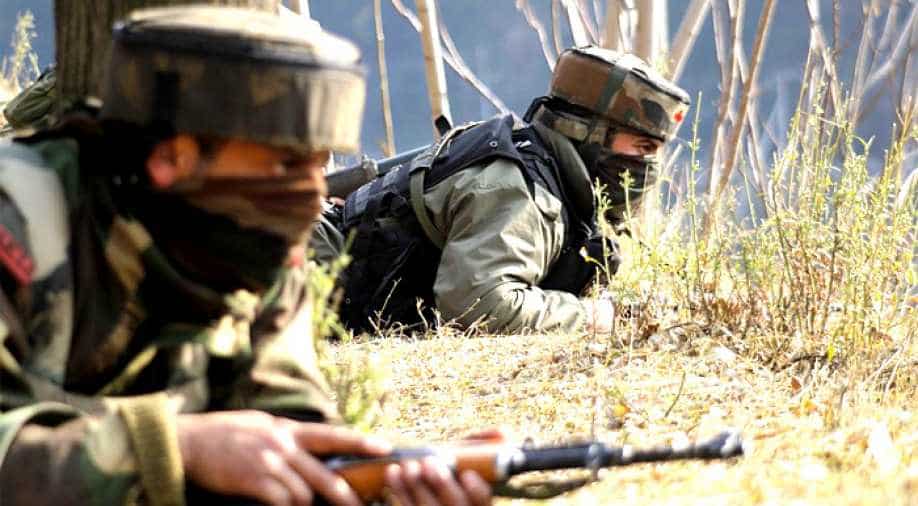 Hours after the Indian Army launched an artillery attack on terrorist camps in Pakistan occupied Kashmir (PoK) on Sunday, defence experts have lauded the move saying the Army has ensured that the terrorists do not enter into our country.

"Indian Army took the action after receiving information that terrorists were at a camp trying to enter into Indian territory. Our forces have hit these camps and neutralised many of them ensuring these terrorists do not enter into our country," Defence Expert Shivalee Deshpande told ANI on Sunday.

She lauded the move saying this is a major action by the Indian Army and we have to continue this to keep Pakistan at bay.

"In a bid to divert Indian soldiers, Pakistani forces usually give these terrorists cover fire when they try to enter into Indian territory. Similarly, Pakistani soldiers violated ceasefire, in which two Indian soldiers were killed," Deshpande said.

She said that the terrorists had been trying to cross the border since yesterday but failed because of vigilance in the area.

Another defence expert DS Dhillon has said that the Army had credible information that over 200 terrorists were gathered at several terror camps in the region.

"The Indian Army targeted camps with the most concentration of terrorists and neutralised them. Since the target was within 15 km, the artilleries would have accurately hit them," Dhillon said.

Retired Lieutenant General PN Hoon, on the other hand, has said that if we know their location, we should target them using our helicopters and aircraft as well.

"During my time, I had instructed the soldiers under my command to shoot anyone who tries to cross the border. If we know where these terrorists are, why shouldn`t we use artillery guns to neutralise them? I say we should send our helicopters and aircraft and neutralise them," Hoon said.

Four launch pads in Neelam valley of PoK were targeted and fatalities have been reported, sources said.Two Indian soldiers were also killed in a ceasefire violation by Pakistan Army in Tangdhar sector of Kupwara in Jammu and Kashmir earlier today.