'Deewar' between Nirupa Roy's sons over property of 'Maa' 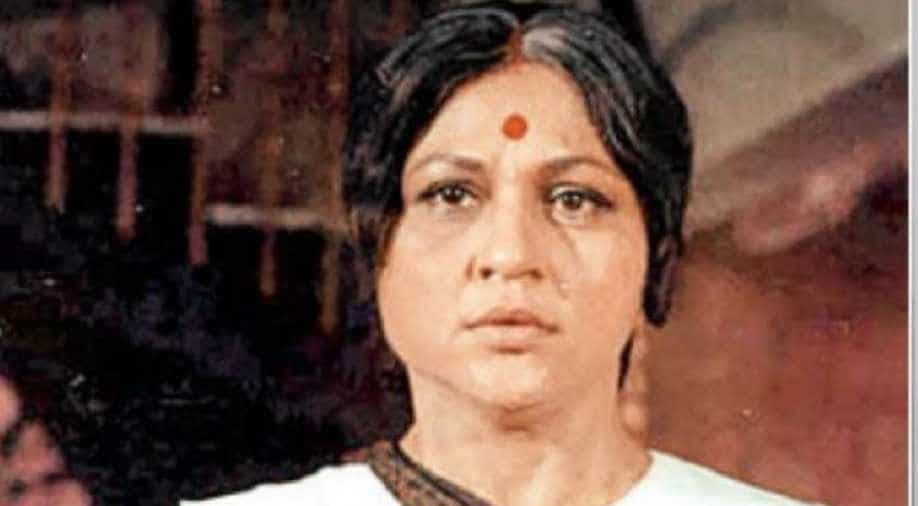 After Roy's death in 2004, her husband Kamal Roy became the sole owner of the property. The dispute between the brothers worsened after his death in November 2015, police said. Photograph:( DNA )

A property dispute between the two sons of late Nirupa Roy, the quintessential Bollywood mom of the 1970s, led to a brawl between the duo, police said today.

Then the altercation followed between Kiran and his brother over their mother's Malabar Hill property.

No offence has been registered, the official told PTI here.

The argument resulted in a "small fight" between the brothers, the official added.

Kiran alleged that Yogesh barged into the section of the apartment which housed his (Kiran's) family and started smashing window panes and hurling abuses, police said.

There has been a bitter dispute between the two brothers over Roy's flat at the Embassy Apartments, for a long time, police said.

The actress had bought the flat for less than Rs 10 lakh in 1963. The brothers occupy two bedrooms each in the apartment, which is spread over 3,000 sq ft, and comes attached with an 8,000 sq ft garden.

After Roy's death in 2004, her husband Kamal Roy became the sole owner of the property. The dispute between the brothers worsened after his death in November 2015, police said.

Roy acted in over 200 films and was famous for playing the mother in "Deewaar", starring Amitabh Bachchan and late Shashi Kapoor. The dialogue 'Mere paas maa hai' from that film has cult status.