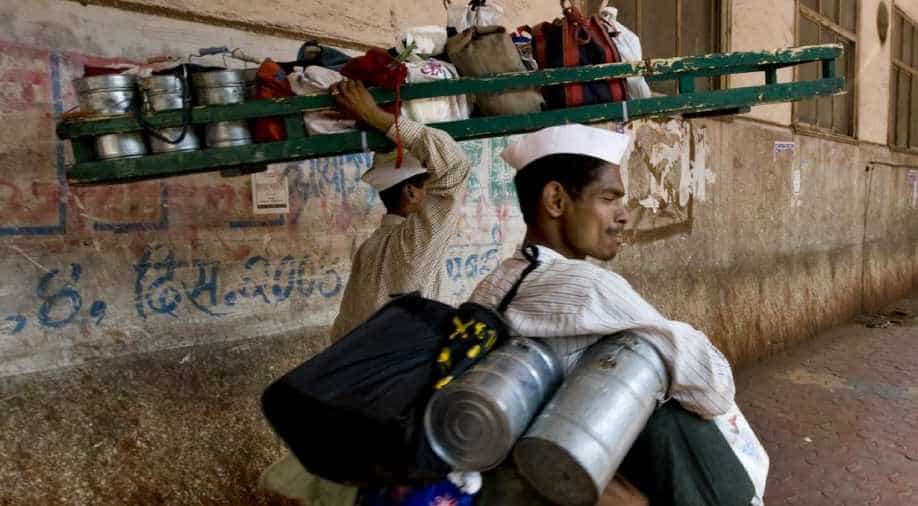 The famed 'dabbawalas' of Mumbai and the city residents came out to help the thousands of farmers, who walked for six days to reach here from Nashik to raise their various demands, by providing them food and water.

The farmers walked up to the Azad Maidan in South Mumbai early this morning as a part of their 'long march' for raising demands, including implementation of the Maharashtra government's loan waiver scheme.

Subhash Talekar, the spokesperson of Mumbai Dabbawala Association, said, "We thought about helping the farmers with food as they are our food-providers and have come from remote parts of the state."

"We asked our men working between Dadar (in Central Mumbai) and Colaba (South Mumbai) to collect food and deliver it to our farmer brothers at the Azad Maidan," he said.

Dabbawalas, the tiffin-carriers, known for their efficient delivery service, provided food to the protesters as a part of their 'roti-bank' initiative.

According to Talekar, the Mumbai roti-bank, of which the dabbawalas are an integral part, deploys GPS-tracked vans to collect excess food from eateries, hotels, public functions and households, so that it can be distributed to the poor and hungry people.

A Mumbai resident also posted on social media a picture of food and water being distributed to farmers.

Several political parties like the Congress, the NCP, the Shiv Sena and the Maharashtra Navnirman Sena have extended their support to the protesting farmers.