Chandrababu Naidu promised 'sun rise' in Andhra, but he is stuck on making 'son rise': Modi 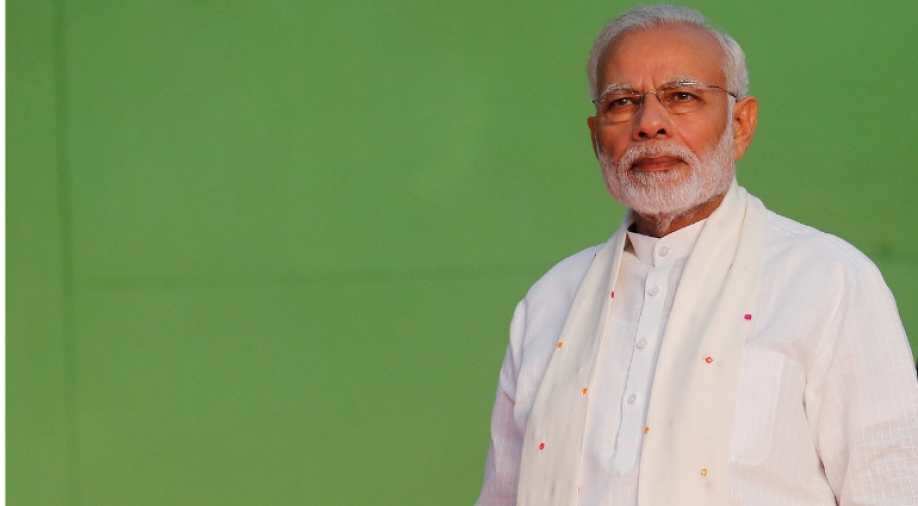 After attacking the Congress in the Lok Sabha on Thursday, Prime Minister Narendra Modi attacked Andhra Pradesh Chief Minister Chandrababu Naidu in his state on Sunday.

Modi said that Chandrababu had promised to make the "sun rise" in Andhra, but that he is stuck on making his "son rise".

He added that Chandrababu had promised to start new programmes for the poor, but that all he has done is put his sticker on Modi's programmes.

Modi added that Chandrababu is a "senior" when it comes to changing alliances. The TDP walked out of the NDA alliance in 2018 after the Centre refused to give Andhra special category status, which had been promised to it by the previous UPA regime when Telangana was carved out of it in 2013.

Modi also brought up the opposition meet slated for Monday in Delhi.

"He (Chandrababu) will go to Delhi tomorrow to get his photo taken. He will go with a lot of people, and will sound his party's bugle (for the 2019 elections)."

Modi then added that the BJP organises meets like this with its workers' money but that Chandrababu, on the other hand, will be taking money from the state treasury."

Modi was in Andhra to inaugurate development projects and also kick off the BJP's campaign for the 2019 Lok Sabah elections in the state. This was the first time Modi was visiting Andhra after the TDP walked out of the NDA alliance.

100% electrification in Railways in next 3.5 years, says Piyush Goyal

India gets consular access for Kulbhushan Jadhav in Pakistan