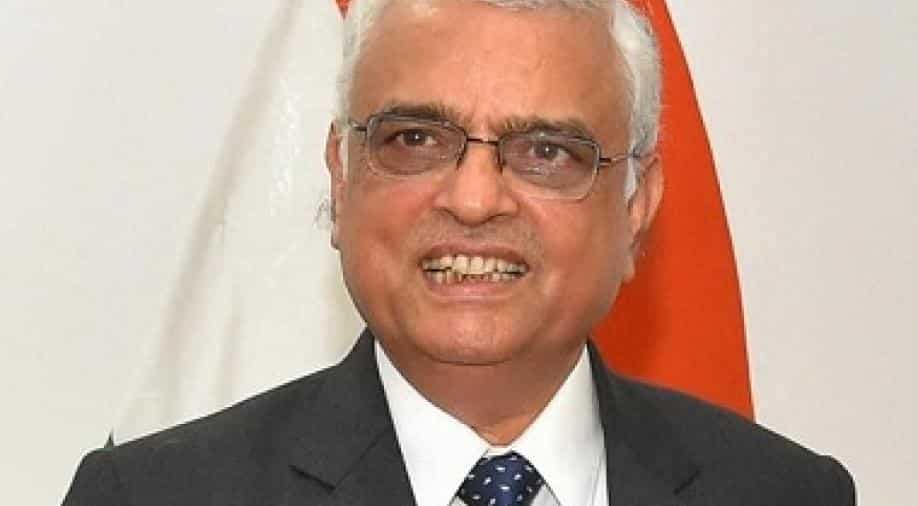 His comments came when asked whether the Election Commission was ready if the Lok Sabha elections are held in December along with assembly polls in Madhya Pradesh, Chhattisgarh, Mizoram and Rajasthan.

"Why not. There would not be any problem," he said.

There has been speculation in some circles that the Lok Sabha elections, scheduled for April-May 2019 may be advanced to November-December 2018 so that they can be held simultaneously with assembly elections in Madhya Pradesh, Chhattisgarh, Mizoram and Rajasthan.

While the term of the Mizoram Assembly will end on December 15, the terms of Chhattisgarh, Madhya Pradesh and Rajasthan assemblies would end on January 5, 2019, January 7 and January 20, 2019, respectively.

The CEC explained that out of 17.5 lakh paper trail machines, 16 lakh would be in place before November.

The remaining 1.5 lakh paper trail or voter-verifiable paper audit trail (VVPAT) machines would be delivered by the end of November.

"As you had sought to know, if LS elections are held in December, then the first level check (FLC) of the 1.5 lakh VVPATs (which EC would get in November end) would be difficult ... then some critical small gaps would be there," he said.

"There would be a little constraint on the reserves. Instead of 135 per cent (reserves), will have to go for 130 per cent, if the situation arises," Mr Rawat said about VVPATs.

Voter-verifiable paper audit trail (VVPAT) or paper trail machine is a device which dispenses a slip with the symbol of the party for which a person has voted for. The slip appears on a small window for seven seconds and then drops in a box. But the voter cannot take it home.

There have been demands to increase the number of polling stations where EVM and VVPAT results are matched to dispel fears about electronic voting machines being 'hacked' to favour a particular political party.

Mr Rawat said there have been delays in the delivery of paper trail machines as the Technical Experts Committee appointed by it analyses the technology stabilisation issues in the initial batches and incorporates essential design improvements.

"This ensures we don't face the problems later," he said.

While all required EVMs -- 13.95 lakh ballot units and 9.3 lakh control units — will be delivered by September 30, 17.15 lakh VVPATs will also be delivered well before the end of November, he added.

Over 11 per cent of the 10,300 VVPAT machines across 10 states had developed faults and had to be replaced during the May 28 polls.