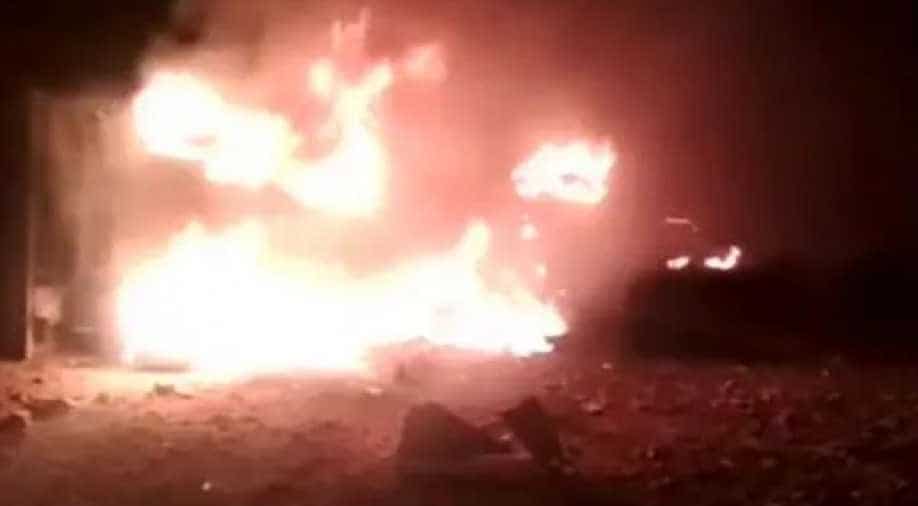 At least 10 people died in a massive blast that took place on Friday night at a stone quarry in Kurnool district's Hathi Belgal.

Five more people, who were labourers working at the site, got injured and were rushed to the Aluru Government Hospital for treatment however, one among them succumbed to injuries.

According to SP, Kurnool, other four are declared out of danger and still undergoing treatment.

Reportedly, the fire that broke out in the quarry, spread to the nearby area and burnt three tractors, one lorry and two sheds to ashes.

Fire fighters rushed to the spot.

"A case has been registered U/s 304 part-2 IPC, section 3 and 5 of Explosive substances act. We are verifying about the incident. The accused responsible for the incident will arrested soon," said SP, Kurnool.

Andhra Pradesh Chief Minister N Chandrababu Naidu expressed his grief over the incident and extended condolences to the families of the bereaved.

He ordered the district collector to intensify the operations.