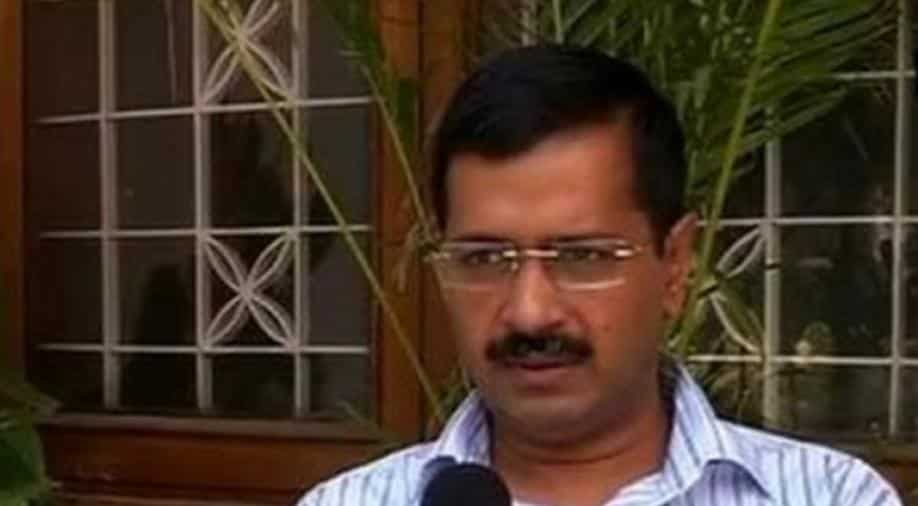 The national council of the Aam Aadmi Party (AAP) Saturday unanimously decided to extend the terms of all of its office-bearers, including party convener Arvind Kejriwal, by a year.

Hinting at the possibility of the AAP becoming a part of the Grand Alliance of opposition parties in the 2019 general polls, senior party leader Gopal Rai told reporters, "Besides playing our role in the Lok Sabha election, we will cooperate with others (parties) to remove the (Narendra) Modi government."

The party would contest the Lok Sabha election in Punjab, Haryana, Delhi, Goa and Chandigarh with all its might, he said.

Talking to reporters after a meeting of the AAP national council, party leader Pankaj Gupta said a proposal to extend the term of the current council by a year in view of the upcoming Lok Sabha election and Delhi Assembly polls was passed unanimously.

"In the coming days, there will be the (2019) Lok Sabha election and after a few months, the Delhi Assembly polls. In view of this, we have decided that the term of the national council will be extended by a year.

"The proposal was passed unanimously," he told reporters.

Asked whether the term of Delhi Chief Minister Kejriwal as the party's national convener was also extended, Rai said the terms of all the national council members were extended.

Kejriwal was elected as the national convenor of the AAP for the second time in April 2016 for a period of three years.

According to the party constitution, "No member will hold the same post as an office-bearer for more than two consecutive terms of three years each."

Briefing reporters after the national council meeting, Rai, who is the AAP's Delhi convener, said the council had decided that the party would contest the Lok Sabha polls to end the "autocracy of Narendra Modi".

In other states, the respective state committees will submit their reports to the party's Political Affairs Committee on the strength of the organisation and candidates, Rai said.

He added that the Political Affairs Committee would then take a decision on which seats to contest in these states.

The council discussed issues like the farmers' condition, women security and the Rafale fighter jets deal, which would be raised by the AAP during the campaigning for the 2019 Lok Sabha polls, Rai said.