New GST rates in effect from today: 23 goods and services to get cheaper 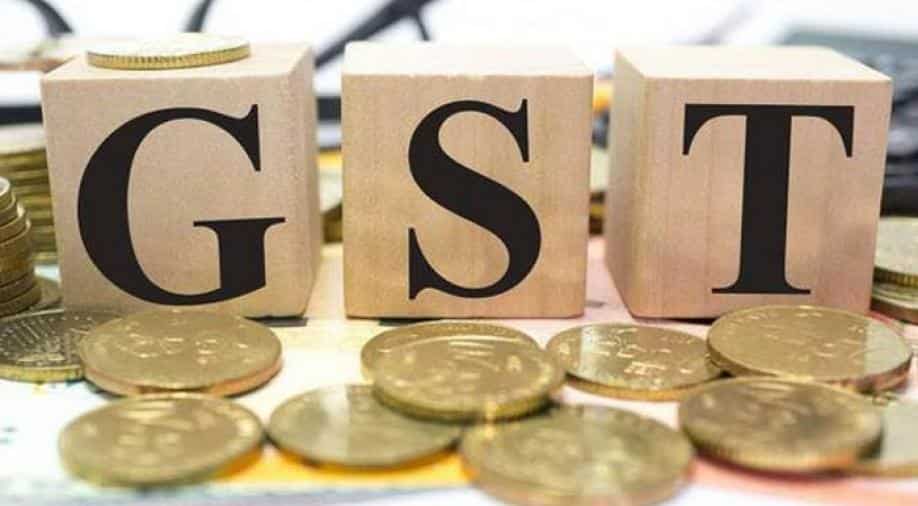 The GST Council on December 22 decided to cut tax rates on 23 goods and services, including movie tickets, TV and monitor screens and power banks and exempted frozen and preserved vegetables from the levy.

In a new year gift to the common man, the government has notified reduction in GST rates on 23 goods and services, including movie tickets, TV and monitor screen.

The consumers will pay less for these items of common consumption as the incidence of Goods and Services Tax (GST) on them will come down from Tuesday.

The GST Council on December 22 decided to cut tax rates on 23 goods and services, including movie tickets, TV and monitor screens and power banks and exempted frozen and preserved vegetables from the levy.

The Council had rationalised the 28 per cent slab and restricted the highest slab to luxury, demerit, and sin goods, besides cement, large screen TV, Air Conditioners and dishwashers.

The goods on which GST has been lowered to 18 per cent from 28 per cent at present include pulleys, transmission shafts and cranks, gear boxes, retreaded or used tyres, power banks of lithium ion batteries, digital cameras, video camera recorders and video game consoles.

The GST Council has also decided to slash tax rate on parts and accessories for the carriages for disabled persons from 28 per cent to 5 per cent. Also third party insurance premium of goods carrying vehicles has been reduced from 18 per cent to 12 per cent.

The other items which will attract lower GST rate of 5 per cent include marble rubble, natural cork, walking stick, fly ash blocks.

Music books and vegetables (uncooked or cooked by steaming or boiling in water), frozen, branded and put in an unit container and vegetables provisionally preserved but unsuitable in that state for immediate consumption have been exempted from GST.

Services supplied by banks to basic savings bank deposit account holders under the Jan Dhan Yojana will not attract the GST.

Air travel of pilgrims by non-scheduled/charter operations being facilitated by the government under bilateral arrangements will attract a lower GST rate of 5 per cent.

Monitors and TV screens up to 32 inches and power banks will attract 18 per cent GST, as against 28 per cent earlier.