15 dead in Citizenship Amendment Act protests in UP, 705 arrested 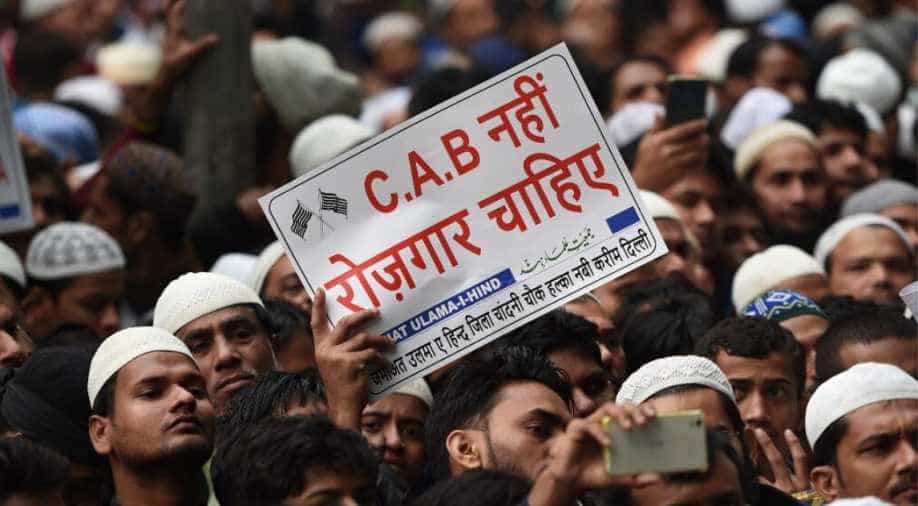 Police officials said 63 people were booked and 102 arrested for posting and spreading rumours and misinformation on social media related to the CAA.

He said 705 persons have been arrested. "In protest against the Citizenship Amendment Act (CAA) since December 10 in the state, 705 have been arrested and around 4,500 people were released after preventive arrest. Fifteen casualties have happened. As many as 124 FIRs have been registered," he said.

Kumar said that a large number of illegal weapons were used in the violence during protests.

"A total of 405 bullet shells of the country-made pistol were recovered from protest sites," he said.

Police officials said 63 people were booked and 102 arrested for posting and spreading rumours and misinformation on social media related to the CAA.

"Over 14,100 posts on social media having fake news and misinformation were tacked and action was taken," they said.

As many as 218 people were arrested in Lucknow in connection with violence during anti-CAA protests, according to DGP OP Singh.Chief Minister Yogi Adityanath has urged people not to take the law into their hands.