Meghan Markle's father says he is having heart procedure, so not coming to wedding 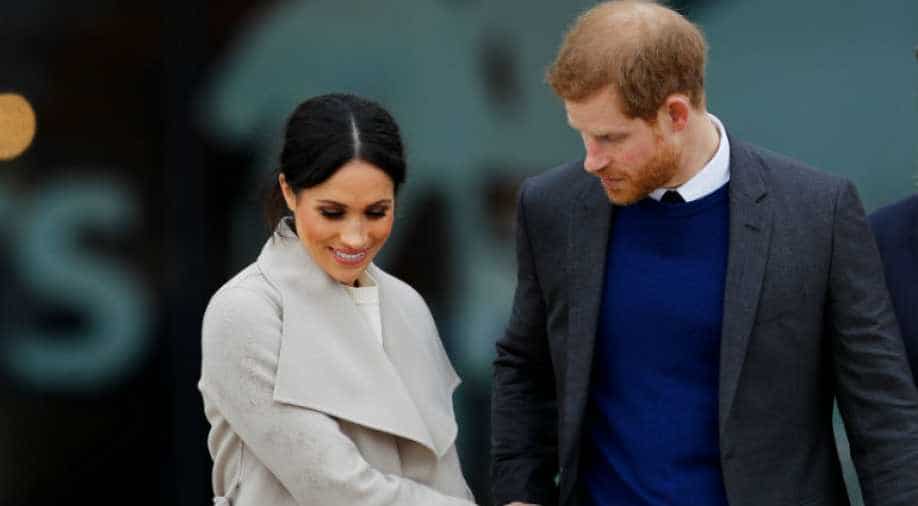 After news of Actress Meghan Markle's father decided to pull out of the Royal wedding which is set to take place on Saturday, reports on Tuesday said that the reason behind his absence is because he needed a heart procedure.

Thomas Markle, who lives in Mexico, was quoted as telling Los Angeles-based celebrity website TMZ.com that he was scheduled to undergo a heart repair and blockage clearance procedure early on Wednesday morning.

Markle, 73, was due to walk his daughter down the aisle in front of 600 guests including all the senior British royals and a smattering of celebrities.

On Tuesday, Markle told TMZ that he hated "the idea of missing one of the greatest moments in history and walking my daughter down the aisle."
But he later said doctors had scheduled surgery on Wednesday morning.

"They (doctors) will go in and clear blockage, repair damage and put a stent where it is needed," Markle told the website. Kensington Palace, Harry`s office, could not immediately be reached for comment on Tuesday.

But in a statement issued on Monday, it said called Thomas Markle`s comments "a deeply personal moment for Ms Markle."

"She and Prince Harry ask again for understanding and respect to be extended to Markle in this difficult situation," Kensington Palace said.

Earlier, it was said that he was not going to attend the wedding as he did not want to embarrass his daughter or the royal family after reports he had staged pictures with a paparazzi photographer for a fee. He also said he had suffered a heart attack a week ago.

Thousands of journalists from across the world are descending on the genteel town of Windsor for the wedding, and Thomas Markle told TMZ earlier this week that the media attention had taken its toll. He said he had been offered up to $100,000 for interviews and been ambushed by paparazzi whose snaps had shown him buying beer and looking disheveled.

TMZ said he had agreed to the staged pictures, which showed him looking at images of the couple on a computer and being sized up for a suit because he hoped they would improve his image.

The bride-to-be`s parents are divorced and while Harry has been pictured with her mother Doria Ragland, 61, there had been speculation about how Thomas Markle, a former lighting director for TV soaps and sitcoms, would feature.