Yoodlee Films’ partners with Kanu Behl of ‘Titli’ fame for their next film, 'Agra' 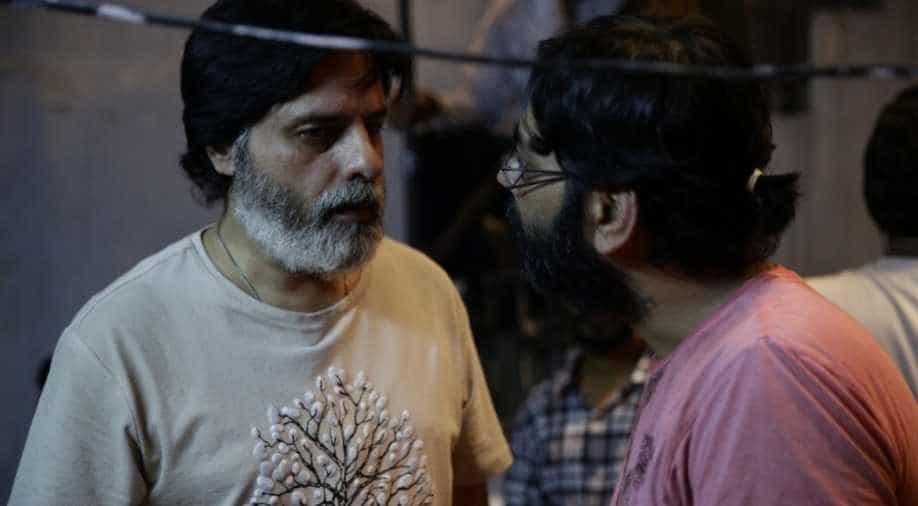 ‘Agra’ boasts of an ensemble cast headlined by Rahul Roy who makes a comeback with this film.

The film delves into sexual dynamics that operate within a close dysfunctional family unit. In a country where there are topics that are rarely explored with any amount of sensitivity, Kanu Behl's vision is a refreshing take on sexual politics with family members and the merging consequences in their interpersonal relationships.

On the film, Kanu Behl said, "Agra is a story of a cosmos of a family – throbbing and pulsating, hunting and escaping the very dynamic energies that people in the family inhabit. Its an exploration of space in an increasingly crowded world, and the quest for a sexual odyssey of an individual here. Having a production house like Yoodlee Films to come onboard and back this project gives me confidence in their commitment to creating meaningful cinema – cinema which is at once relevant and unique in content."

Meanwhile, Siddharth Anand Kumar, Producer Yoodlee Films said, "Agra continues the commitment of Yoodlee Films to create quality cinema, championing a good script above all else, fearless in its choice of subjects, and to be counted amongst the best in the world. The fact that we have a talent like Kanu Behl is in charge of bringing this riveting story to screen makes this an exciting proposition to look out for all cine-goers. "

'Agra' is set to be shot in and around the city of Agra and will go on floors this month. The film is expected to hit theatres by next year.