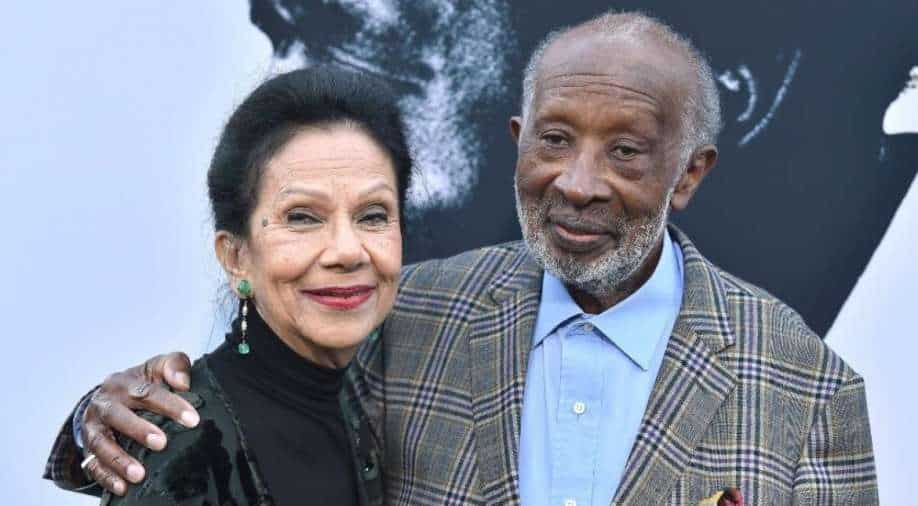 Jacqueline Avant was found dead in her home. Photograph:( Twitter )

The wife of the man known as the "godfather of Black music" was shot and killed Wednesday in a break-in at the couple's Beverly Hills home, police said.

Avant was the wife of Clarence Avant, a music executive with stints at Motown and other labels who helped mentor an array of African American artists and was inducted earlier this year into the Rock and Roll Hall of Fame.

Stainbrook said no one else had been hurt in the incident and that he did not believe it was a random attack, though the motive was not immediately clear.

There had "apparently" been a security guard at the property during the attack, Stainbrook said, declining to offer further details.

Police in Beverly Hills, an upmarket area of Los Angeles that is home to the rich and famous in the US entertainment industry, said officers were called to the house after 2:00 am.

"Police units arrived and discovered a victim with a gunshot wound," an earlier press release said.

"The suspect(s) were no longer on the scene. Beverly Hills Fire Department paramedics transported the victim to a local hospital. Unfortunately, the victim did not survive."

Police said the weapon was not believed to have been in the home.

"This type of crime in Beverly Hills is extremely rare," said Stainbrook.

Entertainment news website TMZ said Jacqueline Avant was 81, and had been married to Clarence Avant for 54 years.

Basketball legend Magic Johnson said he and his wife were "absolutely devastated" by the death of Avant, a woman he said was "one of our closest friends."

"This is the saddest day in our lives," he wrote.

"Jackie was the sweetest person you could ever meet. She had a beautiful soul, kind heart and always had a kind word for everybody. She was quiet, yet powerful, and very smart."

In a statement, former president Bill Clinton called Avant "a wonderful woman, a great partner to Clarence and mother to Alex and Nicole, an active citizen and a dear friend to Hillary and me for 30 years.

"She inspired admiration, respect and affection in everyone who knew her. We are heartbroken. She will be deeply missed."