Watch trailer: Disney brings back 'The Lion King' with new cast and some impressive CGI 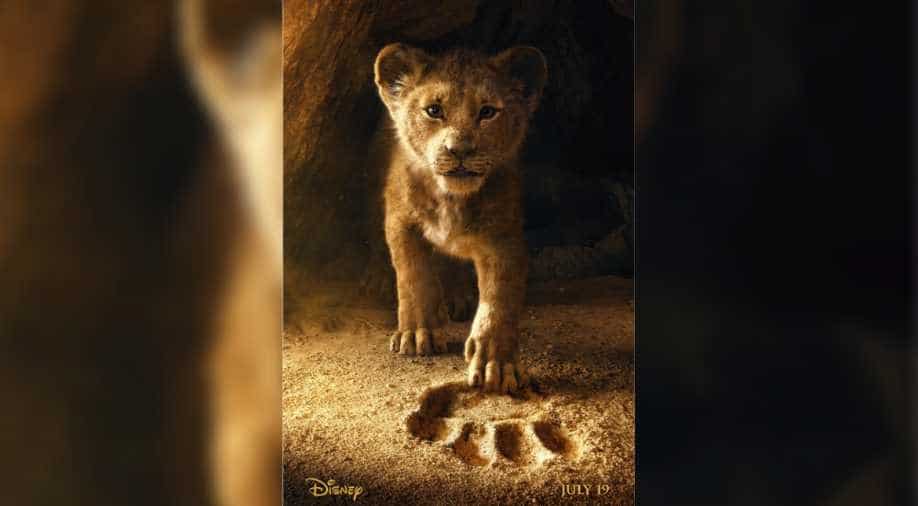 Directed by ‘The Jungle Book’ director Jon Favreau, the new ‘The Lion King’ is a live-action remake with special CGI work.

Disney does not want us to ever get over ‘The Lion King’ as it brings the reimagined version of the story back in theatres.

This is the first poster of the film:

Disney has a few other remake projects in the pipeline like 'Dumbo,' directed by Tim Burton, and 'Aladdin' from Guy Ritchie.