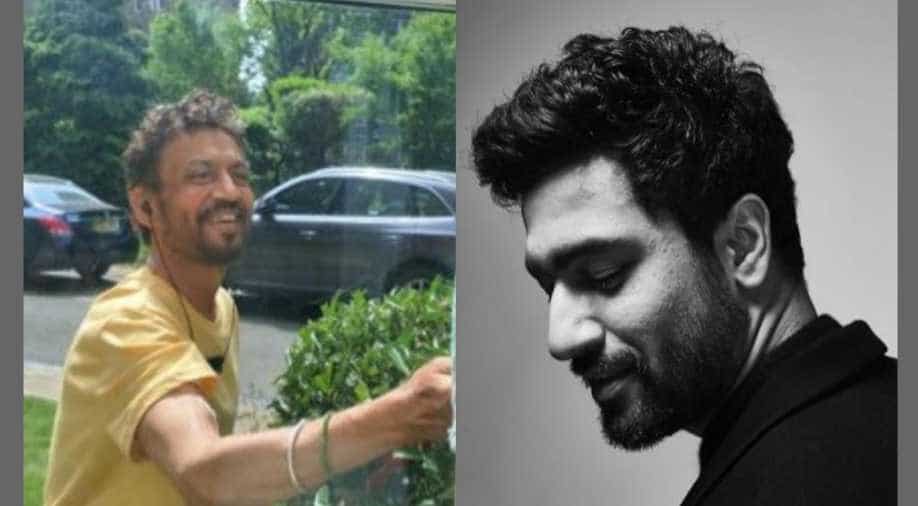 Udham Singh was an Indian freedom fighter who assassinated Michael O’Dwyer, the former Lieutenant Governor of Punjab in British India in 1940, to avenge the 1919 Jallianwala Bagh massacre.

After a successful film at the start of the year ‘Uri: The Surgical Strike’, Vicky Kaushal is now said to star in Shoojit Sircar’s next titled ‘Udham Singh’.

Set in the pre-Independence era, the film will be based on the freedom fighter’s inspirational life story, Udham Singh. The eponymous film was first supposed to have Irrfan Khan instead of Vicky but owing to the former’s ill health, he dropped out of the project.

Irrfan was diagnosed last year with a neuroendocrine tumour. The star left the country for treatment and is now back in India. He is apparently perfectly fine now according to director Tigmanshu Dhulia.

Meanwhile, on casting Vicky for the role after Irrfan walked out, Shoojit said, “If you look at Vicky’s track record, he is taking brave steps and making some really fabulous choices. I wanted an actor who is ready to give his heart and soul to the film. Plus, he is a Punjabi boy and my film is a story of a Punjabi man. So, in many ways, he turned to be the obvious choice.”

Vicky is also on a high ever since he was offered the role, he said, “It’s a surreal feeling because it’s like a dream come true as I am finally getting to work with him. I have always been a big admirer of how Shoojit sir looks at his stories. The way he is looking at the character (Udham Singh) and the world is extraordinary as well as beautiful. Plus, it’s also a big honour for me that finally, I am going to be directed by him. Honestly, that’s something that will take time to sink in.”

Udham Singh had assassinated Michael O’Dwyer, the former Lieutenant Governor of Punjab in British India in 1940, to avenge the 1919 Jallianwala Bagh massacre.

The film will be produced by Ronnie Lahiri and will release in 2020.