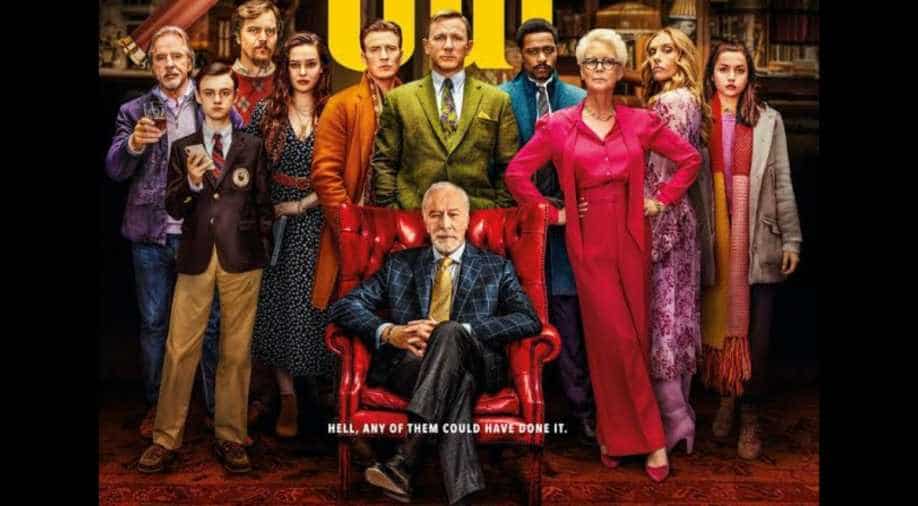 "It was nice doing something that had this much dialogue in it, I think that was the main difference. With Star Wars you try to be very economic with dialogue. It's fun to have all these amazing actors and give them a bunch of words to say and watch them chew on them," Rian Johnson told Reuters on the red carpet.

"We bonded instantly. There was an incredible sense of commitment and respect for each other. We bounced right into it, there was no waiting, no rehearsals, no table read, no nothing, show up and bring it!" Don Johnson said.

'Knives Out' will be released in the United Kingdom and the United States on November 27, and globally in late November and early December.