Prakash Jha's next 'Pareeksha' on education as great leveller 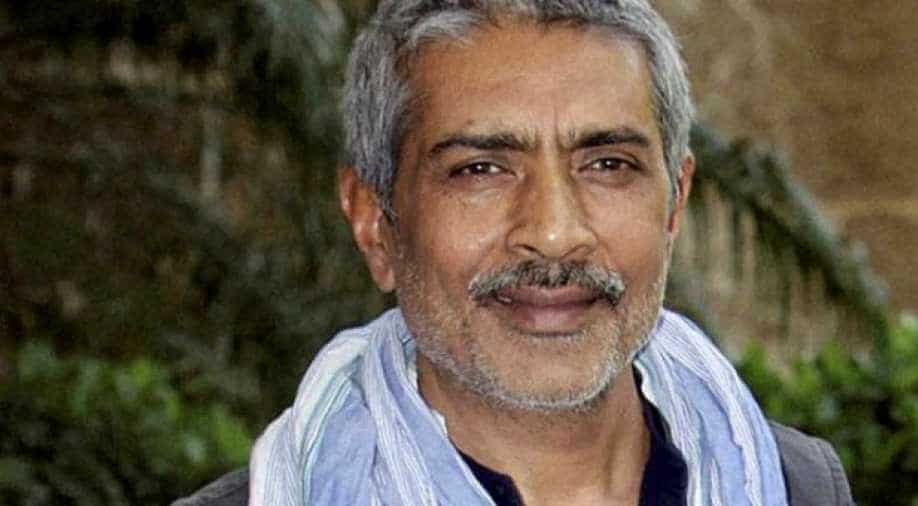 The film is about an autorickshaw driver who takes children to school daily and dreams of giving the same quality education to his own child, Jha said.

`Good education is the greatest social leveller' is the theme of Prakash Jha's next film 'Pareeksha' (The Final Test), the filmmaker said here Friday.

The film is about an autorickshaw driver who takes children to school daily and dreams of giving the same quality education to his own child, Jha said.

The film's first poster has been released, Jha told PTI.

The film is in the post-production stage and the release date will be announced very soon, he said.

"Inspired by real incidents and real people, this was a story living and growing with me for some time. I am really fortunate to have had the collaboration of the right actors and technicians to make this film. The shoot is complete...We plan to bring it to the audience later this summer," he said.

"The film is about Buchhi, who drives children from affluent homes to an expensive private English school every morning and dreams of giving his child the same quality education," Jha said.

"This dream sets him on a dangerous path. The rest of the film is about the consequences of his dream," said Jha who has made a string of critically acclaimed sociopolitical films like 'Mrityudand' (1997), 'Gangaajal' (2003), 'Apaharan' (2005) and 'Raajneeti' (2010).

Written and directed by Jha, the film stars Adil Hussain, Priyanka Bose, Sanjay Suri and Shubham Jha and is produced by Prakash Jha Productions. The director of photography is Sachin Krishn and film editor is Santosh Mandal, he said.

Jha last directed 'Jai Gangaajal' that came out in 2016.