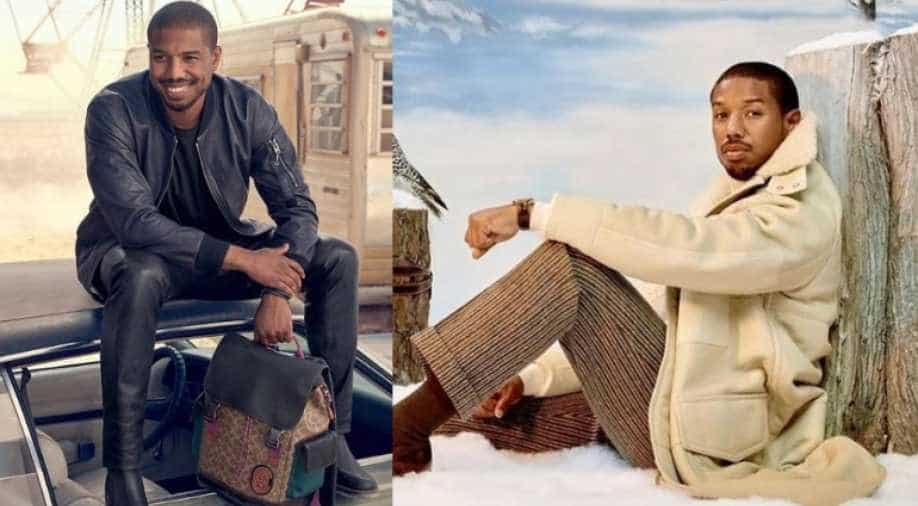 Jordan said to do the justice to the character, who he believes was a lonely person, he purposely distanced himself from others.

Actor Michael B Jordan has revealed that he had to undergo therapy after playing villainous Erik Killmonger in Marvel tentpole 'Black Panther'.

In the superhero saga, directed by Jordan's frequent collaborator Ryan Coogler, Killmonger is shown as a relatable person, a man who wants the throne of a technologically-advanced country to support the black community all over the world.

The actor was recently in a conversation with Oprah Winfrey for her 'SuperSoul Conversations' TV special where he opened about his acting process for the film, which has been nominated in the Best Picture category of the upcoming Academy Awards 2019.

Jordan said to do the justice to the character, who he believes was a lonely person, he purposely distanced himself from others.

"I spent a lot of time alone. I figured Erik, his childhood growing up was pretty lonely. He didn't have a lot of people he could talk to about this place called Wakanda that didn't exist," he said.

He admitted that the film was "an extreme, exaggerated version of the African diaspora from the African-American perspective."

"So to be able to take that kind of pain and rage and all those emotions that Erik kind of represents from being black and brown here in America? that was something I didn't take lightly," Jordan added.

After wrapping up the film, Jordan said he found it difficult to reconnect with people.

"Readjusting to people caring about me, getting that love that I shut out. I shut out love, I didn't want love. I wanted to be in this lonely place as long as I could," he said.

He sought therapy to help him overcome this phase and he said the sessions "helped me out a lot".

"Your mind is so powerful. Your mind will get your body past a threshold that it would have given up on way before. Honestly, therapy, just talking to somebody just helped me out a lot. As a man, you get a lot of slack for it... I don't really subscribe to that. Everyone needs to unpack and talk," he added.