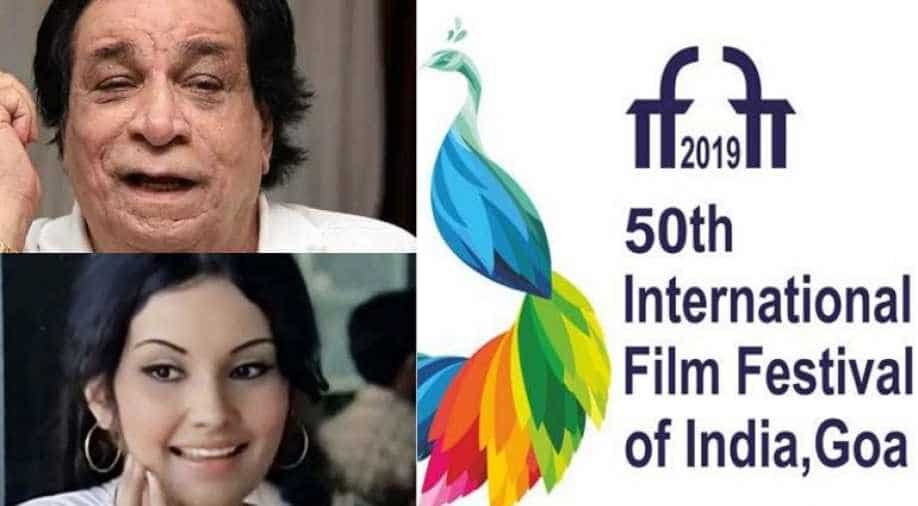 The festival will showcase 50 films of 50 women directors. The event will be held from November 20 to 28 in Goa.

The International Film Festival of India IFFI will be paying homage to 13 film personalities of the Bollywood for their contribution to the industry.

Taking to Twitter, Indian film critic and trade analyst Taran Adarsh shared the post informing that IFFI2019 will be paying homage to 13 veteran actors from the Bollywood fraternity.

The homage section will showcase their notable films. The grand inaugural ceremony of the IFFI, which is set to end on November 28, will be hosted by ace filmmaker Karan Johar.

Approximately 200 foreign films will be screened during the festival. In the event, 24 films are in the race for Oscar nominations. The festival will also showcase 50 films of 50 women directors. The event will be held from November 20 to 28 in Goa.

Minister of Information and Broadcasting, Prakash Javadekar earlier informed that French actor Isabelle Hupert will be honoured at the festival with the 'Life Time Achievement Award' for a 'foreign artiste'.

South Indian superstar Rajinikanth will also be conferred with the 'Icon Of Golden Jubilee Award' for his outstanding contribution to Indian cinema at the festival.