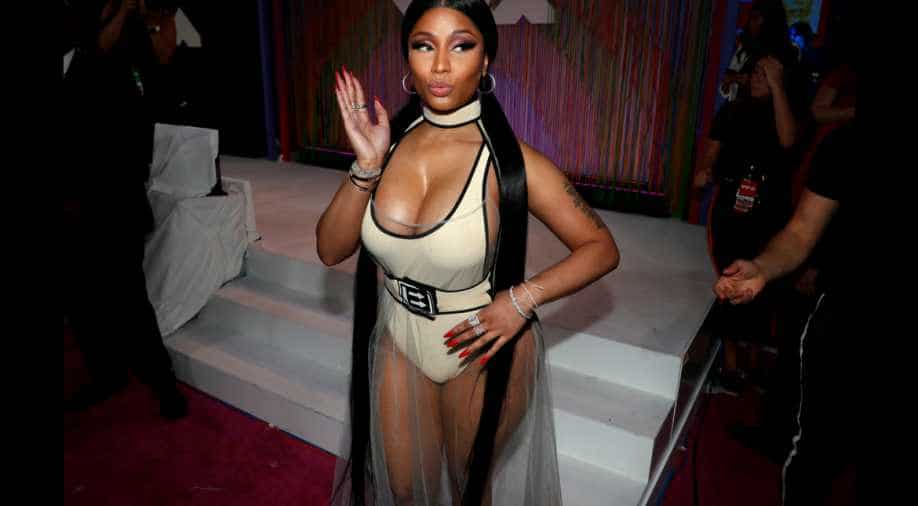 Apart from Nicki, the headline act will also feature British musician Liam Payne and American DJ Steve Aoki, according to the local media.

US rapper Nicki Minaj is set to perform in Saudi Arabia this month and the social media has no chill. Ever since the news came out, users have shared their shock on the choice of artist to perform in a conservative country like Saudi that is known for its restrictions on entertainment and clothing style of women.

Known for her bold lyrics and raunchy music videos, Nicki Minaj will now perform in the western city of Jeddah on July 18 at the ongoing Jeddah Season cultural festival. Her participation was announced on Twitter on July 2.

Robert Quirke, an event organiser said, "She (Minaj) is going to be actively on her social media, she'll be posting right from the stage in Jeddah and at her hotel in Jeddah. Everyone is going to know that Nicki Minaj has landed in Saudi Arabia."

Apart from Nicki, the headline act will also feature British musician Liam Payne and American DJ Steve Aoki, according to the local media.

This change, many attribute, to the Saudi Crown Prince Mohammed bin Salman’s pursuit of liberalisation in the Kingdom. He had before this given his nod to open new cinemas, concerts and sporting extravaganzas.

As for the public, the news has been received with both positive and negative reactions. While some call it their “dream come true” while others pointed out how the kingdom is hypocritical with the treatment of women who live there but call those to perform who will “shake her backside and all her songs are about sex”.