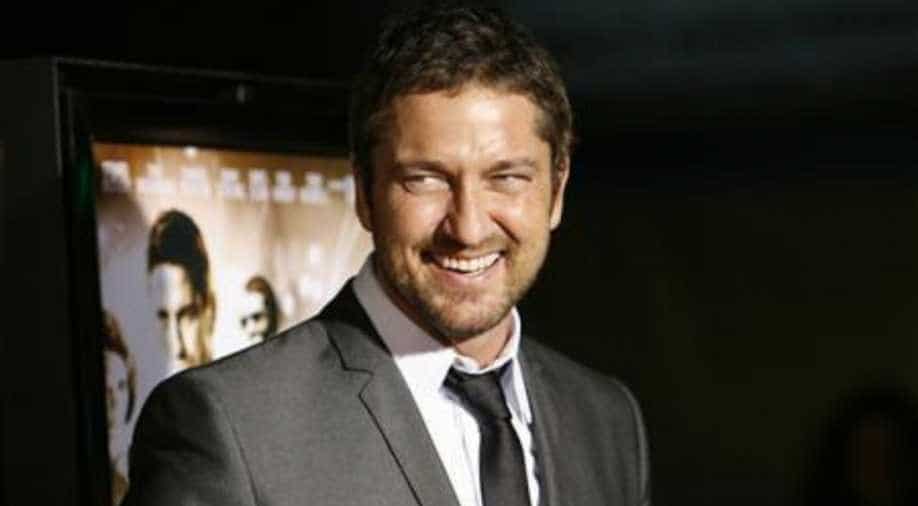 Gerard Butler starrer ‘Angel Has Fallen’ will release in August next year, in which he will reprise the role of Secret Service agent Mike Banning.

The film is the third in the series of heavy on action movies.

In the upcoming film, directed by Ric Roman Waugh, Gerard’s character is framed for the assassination of the president. He will be joined by a cast that includes Morgan Freeman, Jada Pinkett Smith, Lance Reddick, Nick Nolte, Danny Huston, Piper Perabo and Tim Blake Nelson.

The other film releasing on the same date is Alex Kendrick’s ‘Overcomer,’ an inspirational drama about a high school coach who takes on a cross-country runner, from Sony’s Affirm label.