Eddie Redmayne and Felicity Jones reunite for 'The Aeronauts' 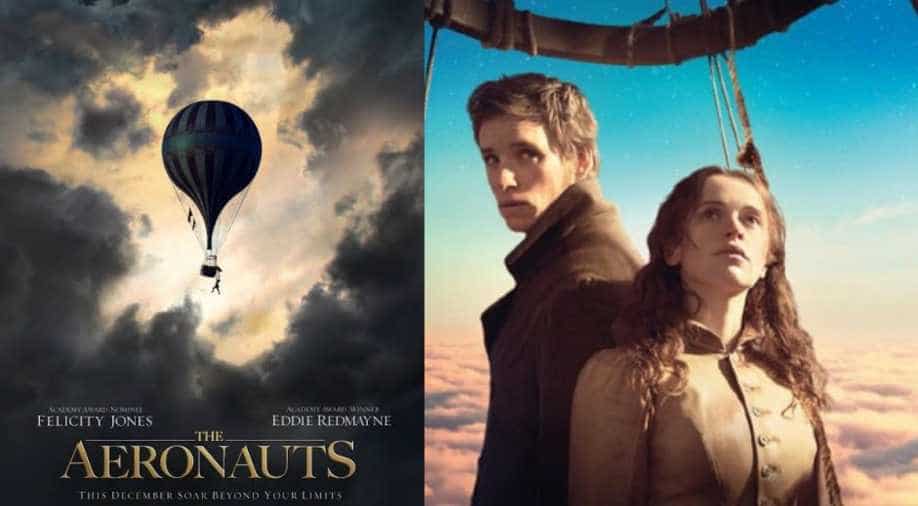 Actors Eddie Redmayne and Felicity Jones did not let the wet weather dampen their mood as they appeared on the London Film Festival red carpet on Monday (October 7) to premiere their new Amazon movie "The Aeronauts".

Redmayne and Jones co-starred in 'The Theory of Everything,' for which Redmayne won an Oscar for his portrayal of physicist Stephen Hawking. Jones, who played Hawking's ex-wife Jane, was nominated for an Oscar.

'The Aeronauts' story is based on September 5, 1862, when a hot-air balloon expedition by Glaisher and balloonist Henry Coxwell broke the world record for flight altitude.

'The Aeronauts' will have a two-week run in US theatres starting Dec. 6, before launching on Amazon Prime Video.

It is released in the United Kingdom on November 6.