Did you know Kanye West thinks he is the 'greatest artist god ever created'? 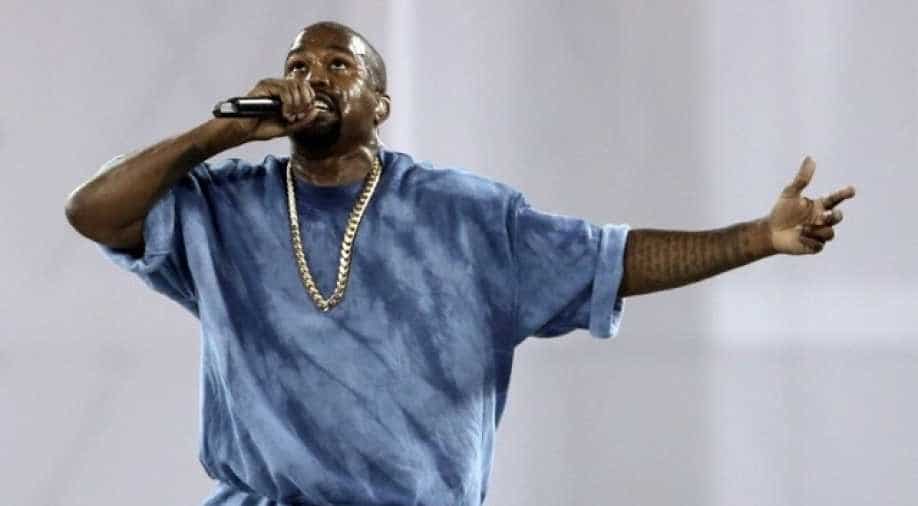 Rapper Kanye West had cancelled the remainder of his US tour, with his aides saying it was done out of exhaustion. Photograph:( Reuters )

Singer Kanye West raised a lot of eyebrows when he recently said that he is considering to run for the next US presidential election. The news received a mixed response with some laughing it off as a joke while some seriously getting offended at the thought.

Kanye is back at his game as he recently opened up about leading a spiritually inclined life and believing that he is the best artist in the world.

“When I was in my lowest points, God was there with me and sending me visions and inspiring me," he revealed, referring to his 2016 hospitalisation during his Saint Pablo tour.

He wasn’t alone at the service as his wife Kim Kardashian West and his kids accompanied him.

He added, "Jesus has won the victory. I told you about my arrogance and cockiness already. Now the greatest artist that God has ever created is now working for him.”

This is not the first time that he has spoken of being the best artist as he said in an earlier interview, "I am unquestionably, undoubtedly the greatest human artist of all time. It’s just not even a question anymore at this point. It’s just a fact."