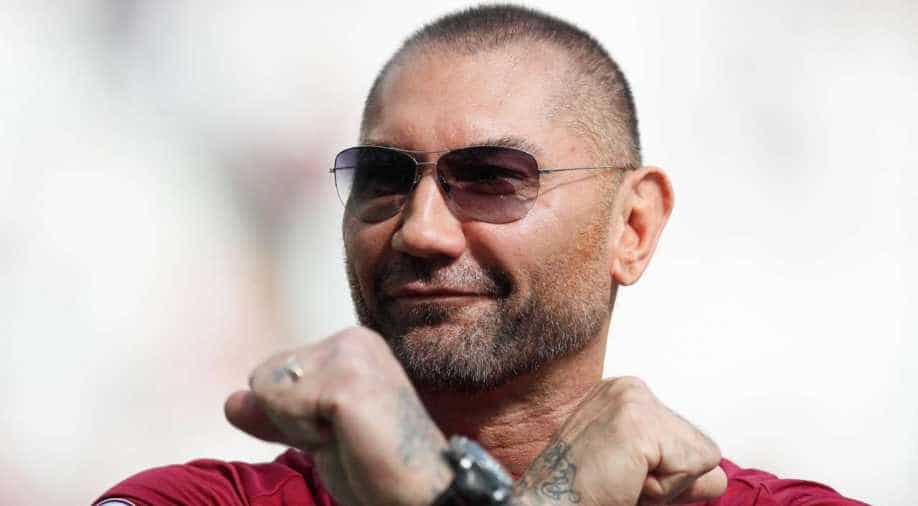 The 'Guardians of the Galaxy' star joins Timothee Chalamet and Rebecca Ferguson.

Dave Bautista is set to star in Denis Villeneuve's next directorial venture "Dune".

Set in the distant future, "Dune" follows Paul Atreides (Chalamet), whose family assumes control of the desert planet Arrakis. After Paul and his family are betrayed, the story explores themes of politics, religion, and man's relationship to nature, as Paul leads a rebellion to restore his family's reign.

Ferguson will portray Atreides' mother, Lady Jessica, who escapes with him into the desert and helps him become a saviour in their eyes. Bautista will play "Beast" Rabban, the sadistic nephew of a baron who oversees Arrakis.

Eric Roth is penning the script.

Legendary closed a deal with the Frank Herbert estate in 2016 for his iconic novel, granting the studio rights to not only films but also TV projects on the sci-fi property.

The projects will be produced by Villeneuve, Mary Parent and Cale Boyter.