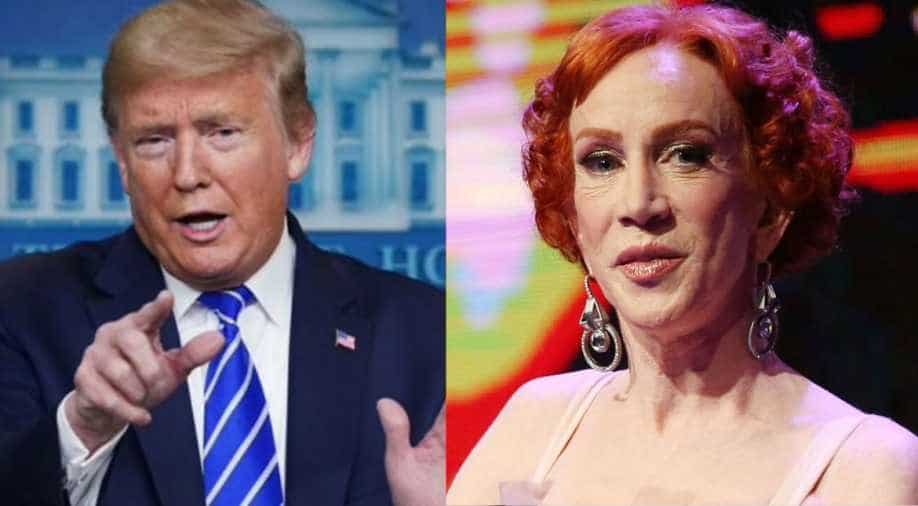 The tweet blew out of proportion when Twitter users started tagging Secret Service. Calling it a direct threat to the life of the US President.

The US President Donald Trump and comedian Kathy Griffin got into a new tug of war of words on Twitter after the former tagged his post with a “fact check” link calling it a violation of his freedom of speech.

Kathy Griffin also did the same.

Trump’s quote from a White House diabetes event picked up on Twitter by CNN’s Jake Tapper: “I don’t use insulin. Should I be?”

To this Kathy replied, “Syringe with nothing but air inside it would do the trick.”

Syringe with nothing but air inside it would do the trick.

This is not the first time that Kathy Griffin has aimed at Donald TRump as previously in 2017, she had tweeted an image of herself and what looked like the bloodied head of Trump.

Trump had then raised objections as he wrote that his 11-year-old son was impacted by the image. Kathy had then apologised, saying she went too far.