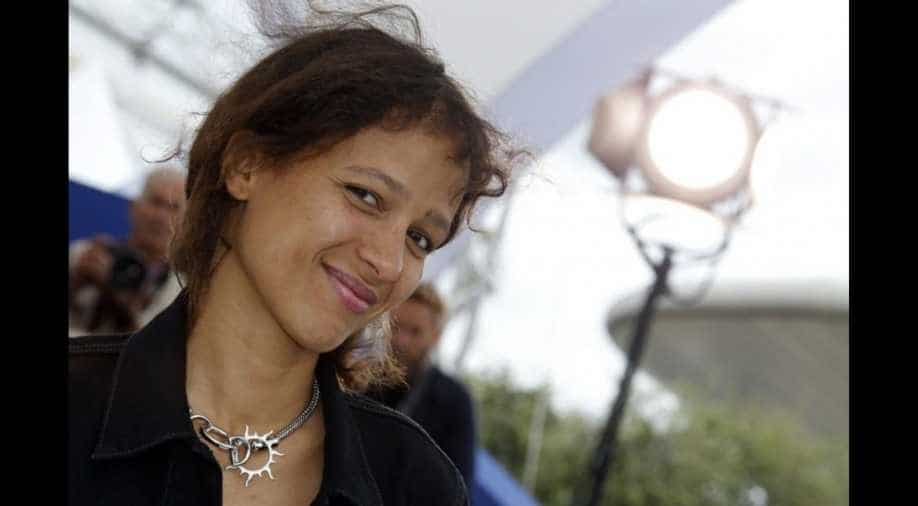 The director- whose debut feature film 'Atlantics', set in Senegal, evokes the impact of migrant journeys on those left behind- said she was also driven by a desire to see black lives represented on screen.

Mati Diop, the first woman of African descent to compete for the top prize at Cannes with a haunting film about migrants, said on Friday the label made her "sad" but showed how much work there was to do for equality in the movie industry.

The director- whose debut feature film 'Atlantics', set in Senegal, evokes the impact of migrant journeys on those left behind- said she was also driven by a desire to see black lives represented on screen.

"It was really a need, a very urgent need," Diop told a news conference. "It wasn't the only motor of the film, because it is not a motor that is enough to write a story, but at the end of the script, I was like 'Now I want to see these black actors' ... and a lot of people need that."

The French-Senegalese filmmaker took an unusual path to get there, working with a cast of first-time actors- some of whom were approached on the streets of Dakar.

Diop added that she was moved when seeing films with black stars, including those of 'Get Out' director Jordan Peele.

Developed from Diops 2009 documentary short about a Senegalese man who died making a sea crossing to Spain, 'Atlantics' shifts the focus to the women left behind as a group of men disappear on their journey.

Praised by critics for its absorbing atmosphere, the film is richly poetic, lingering on the waves crashing onto the coast-  menacingly at times, pulling viewers into a trance at others.

"I think the first idea was to turn the ocean into an accomplice to people leaving by sea. I saw the ocean as a supernatural force which swallowed up youth into its depth," Diop said.

The movie also has other mystical moments, as the narrative takes a ghostly turn.

Diop and three other female directors- Jessica Hausner, Celine Sciamma and Justine Triet- were picked as contenders in Cannes' main competition this year, out of 21 entries.

Diop said it was striking that she was the first black women to make the cut.

"My first feeling, to be honest, was a little sadness, that this only happens now, today, in 2019. It is pretty late, and it is incredible that it is still an event today," she said.

"It is always a reminder that so much work needs to be done still."